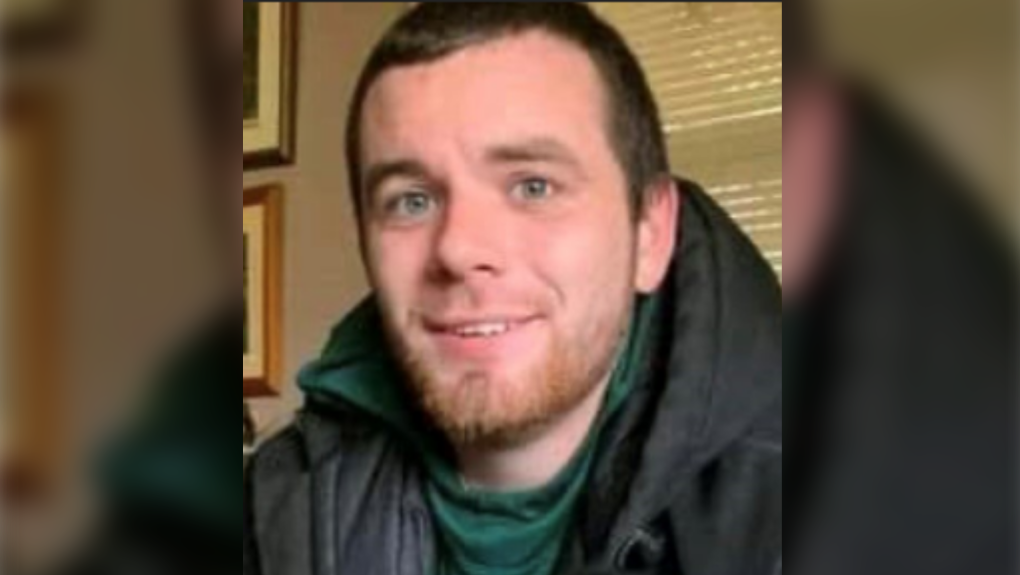 Shawn Kenneth Hughes was wanted in relation to a number of offences in relation to incidents that occurred between April and November 2021. (Photo via N.S. RCMP)
HALIFAX -

Police in Nova Scotia’s Colchester County have obtained a warrant for a man wanted in connection with several incidents that occurred in the community of Hilden, N.S.

Colchester County District RCMP says they have obtained a warrant for the arrest of 27-year-old Shawn Kenneth Hughes, in relation to incidents that occurred between April and November 2021.

Police say they have made several attempts to locate Hughes, and are now requesting assistance from the public.

Anyone who sees Hughes is asked to refrain from approaching him and to call police. Anyone with information on his whereabouts is asked to contact Colchester County District RCMP at 902-896-5000, or Nova Scotia Crime Stoppers.