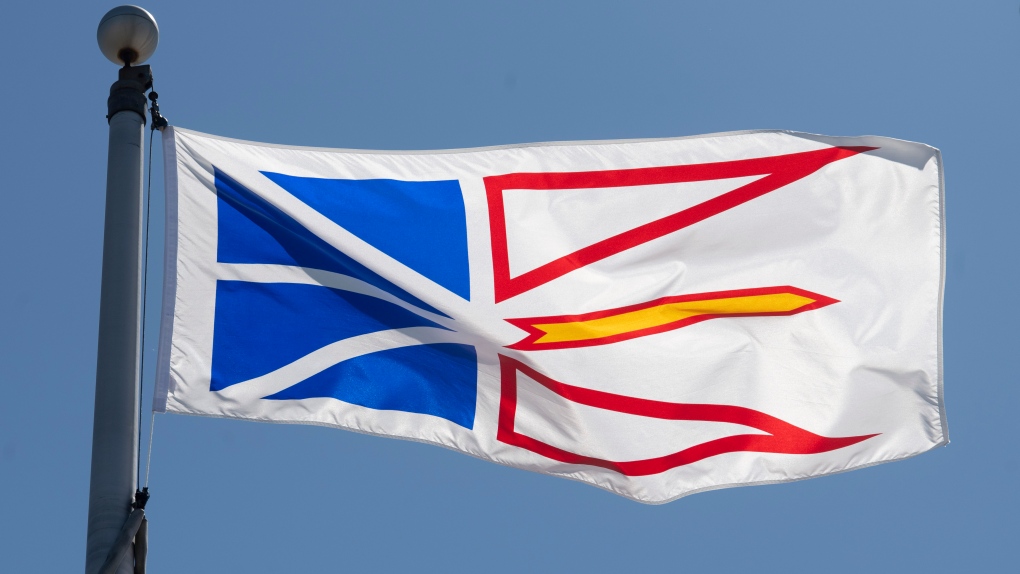 Officials say there are 42 cases linked to the outbreak in Baie Verte, located along Newfoundland's northeast coast, and heightened public health restrictions remain in place throughout the area.
ST. JOHN'S, N.L. -

There is community spread of the disease on the Baie Verte peninsula, on Newfoundland's northeast coast, acting chief medical officer of health Dr. Rosann Seviour told reporters. Forty-two infections are linked to that cluster, driven by the Delta variant, she said.

Though the province is used to near-zero daily case counts and low active infection numbers, the current situation isn't surprising, Seviour said, adding: "I wish I could say it was."

"We know there's a fourth wave occurring across this country," she said. "We knew this was coming, and we're prepared for it. I think it's always a shock to people because nobody wants to have COVID in their community."

The best way to keep the novel coronavirus out is for residents to get tested if they have symptoms -- even just one -- and to get vaccinated, she said, adding that the Baie Verte area has one of the lowest vaccination rates in the province.

"Vaccination rates in this region need to be higher," Seviour said, noting that more immunization clinics are being set up.

"Is it perfect? No," Seviour said about the vaccines. "And we never did expect it to be. There's nothing in life that's perfect, but it's damn good."

The Baie Verte cluster began at a personal care home, which is linked to 17 infections, officials have confirmed. The Newfoundland and Labrador government does not require health-care and long-term care workers to be vaccinated, but Seviour said discussions about doing so are ongoing.

"There's no announcement imminent," she said about potential vaccine mandates for health workers.

The provincial government says nearly 80 per cent of eligible Newfoundlanders and Labradorians were fully immunized against COVID-19 as of Monday and more than 87 per cent had received at least one shot.

Melbourne, which has spent more time under COVID-19 lockdowns than any other city in the world, is set to lift its stay-at-home orders this week.

New York real estate heir Robert Durst, who days ago was sentenced in a two-decade-old murder case, has been hospitalized after contracting COVID-19, his lawyer said Saturday.

The New Brunswick RCMP says it remains committed to 'strengthening relationships' between Mounties and Indigenous communities, as the province finds itself in the midst of litigation involving several Indigenous groups.

A 72-year-old man RCMP said was last seen on Oct. 8 was found dead, and his wife now faces a second-degree murder charge.

Leaders pay tribute at church where British MP was killed

Leaders from across the political spectrum came together Saturday to pay tribute to a long-serving British MP who was stabbed to death in what police have described as a terrorist incident.