Concern grows in N.S. over long list of exposure locations 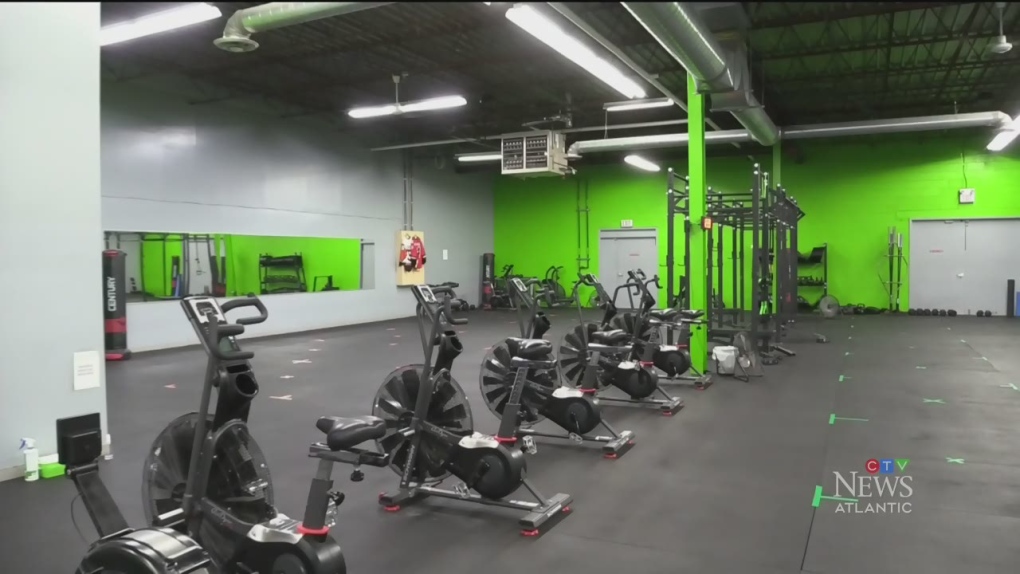 As more cases are adding in the Halifax area, it's likely the number of places of potential exposure will go up too.

LOWER SACKVILLE, N.S. -- The long list of possible exposures in the Halifax area has been dominated by bars, which are now closed and restaurants, which have been restricted, but concern remains for other possible exposure locations, especially where young people may have been exposed.

Tarin Boucher's 11-year-old son is in self-isolation because he tested for COVID-19 Thursday morning after getting a call from public health Wednesday.

"He had been exposed to somebody who had tested positive, while he was at a goalie practice," Boucher said.

It was last Saturday at the Sackville Arena. A representative with the Sackville Minor Hockey Association says the organization has been told there is a low risk of exposure.

Boucher says some parents of children at her son's school pulled their kids out of class when they heard the news.

"And this is all just procedure, so I just encourage everybody to be kind," Boucher said.

Regardless of his test result, Boucher's son now has to stay home for two weeks.

The province's education minister says Nova Scotia's four cases of COVID-19 in schools to date did originate outside of school settings, but measures are in place protect students and staff.

"I believe that we do have adequate and enhanced protocols in place to mitigate transmission in our schools," said Zach Churchill.

But, with community spread in Halifax, and a growing list of potential public exposures, some wonder whether students in the city should be in classrooms.

One Grade 12 student in Cole Harbour says he and others would feel safer if schools shifted to the province's blended learning model, which would reduce class sizes, and switch some grades to remote learning.

"Because it would keep us in school, but ensure physical distancing, which as of right now, there is none," said Evan Colclough.

That concern is in contrast to gym owner Devin Sherrington, who says he did everything he could to keep his patrons safe, but he still had to close until Dec. 9 because of recent pandemic restrictions.

"It is super frustrating to see some businesses open, when we're not, especially if you look at the mall, and there's thousands of people wandering through the mall," Sherringtonsaid.

Back in Lower Sackville, Boucher hopes her son's COVID test comes back negative

And encourages everyone to follow pandemic protocols and help the community make it through this second wave.

As more cases are adding in the Halifax area, it's likely the number of places of potential exposure will go up too. It's all part of the contact tracing process, although that doesn't make it any less unsettling for many.

Defiance of church near Steinbach, Man., coming at a cost to neighbouring church

Canadians age 85 and older account for over half of excess deaths amid COVID-19: StatCan

ICU doctor's COVID-19 warning: 'This is what you'll see at the end of your life'