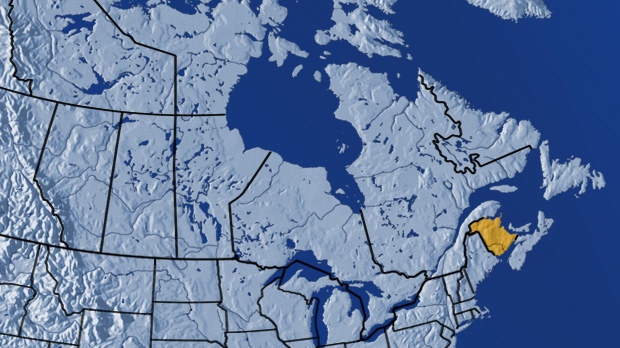 She says emergency services were called to the scene but that the driver, an employee of an independent contractor, died as a result of injuries sustained in the accident.

Keith says Irving is actively co-operating with the investigation by police and WorkSafeNB.

WorkSafeNB spokeswoman Laragh Dooley says the workplace fatality near the Veneer Sawmill is under investigation, and that a statement will be released once there is additional information to share.

Keith says the name of the driver is being withheld out of respect for the family.

"Our thoughts and prayers are with the family of this driver at this difficult time," she said in an email Thursday. "He was well-respected and a friend to many in our woods operations."

J.D. Irving is a privately owned conglomerate company headquartered in Saint John, with operations in a number of industries including forestry and forest products.

WorkSafeNB is a Crown corporation charged with overseeing the implementation of the province's Occupational Health and Safety Act.