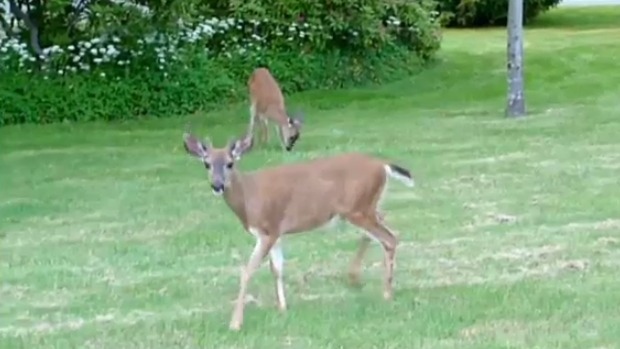 After a debate that’s dragged on for more than five years, it looks as if a deer cull is on the way for New Brunswick’s Kennebecasis Valley.

The number of animals in the area has exploded in recent years, and a number of municipalities have approached the Department of Natural Resources about reducing them.

Some critics say killing deer is pointless because the herd will bounce back in a few years, while others say it's simply inhumane.

“To do it with bow hunters is ludicrous,” says opponent Peter Little. “It is absolutely the most cruel way to kill an animal.”

Under the plan, special permits will be issued this fall to qualified hunters,

If everything is approved, the cull will begin in October.