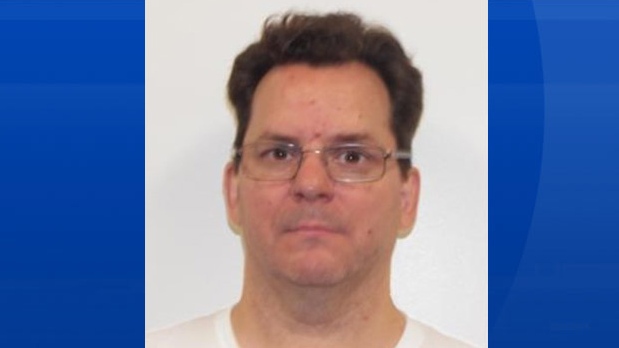 A representative from Dorchester Penitentiary says Bartlett was in medium sector custody while on remand for outstanding charges that had been laid in Nova Scotia.

The charges followed an August 2018 report to police in relation to the incidents that are alleged to have occurred between Bartlett and a victim, who was a youth at a time, and were known to each other.

At the time of his arrest in January, Bartlett was 50 years old.

In August 2018, Halifax Regional Police issued an advisory that Bartlett, who was considered a high-risk offender, had completed his sentence in a federal penitentiary and would be living in the Halifax area.

Correctional Services Canada will review the circumstances of Bartlett’s death, as in all cases involving the death of an inmate. CSC policy requires that the police and the coroner be notified.

Bartlett’s next of kin have been notified of his death.