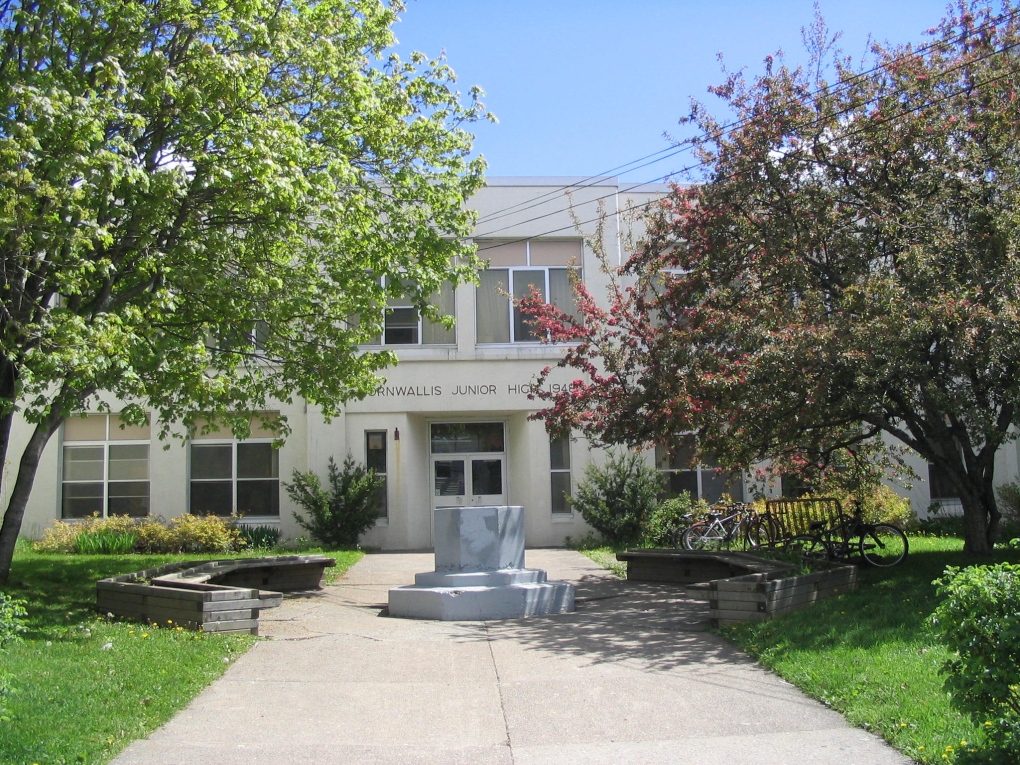 Cornwallis Junior High officially faded into the history books in Halifax Wednesday night – and some say that's where it belongs.

The Halifax Regional School Board formally approved a new name for the school at its monthly meeting - Halifax Central Junior High School.

Last summer, the board agreed to change the name of the school after aboriginal groups pointed out Edward Cornwallis had placed a bounty on the heads of the Mi'kmaq in the 1700s.

Cornwallis was a founding father of Halifax.

Members of the public were invited to submit names for consideration and the board's school advisory council reviewed the submissions carefully before settling on Halifax Central.

"We looked at over a hundred names," Paul Kidston, a member of the council told CTV News Wednesday.

A total of 132 potential names were submitted, including some interesting ones: Anne Murray Junior High, Alexander Keith Academy, and Layton Junior High were among the suggestions.