Coroner's inquest to be held into 2016 workplace death of N.B. teen 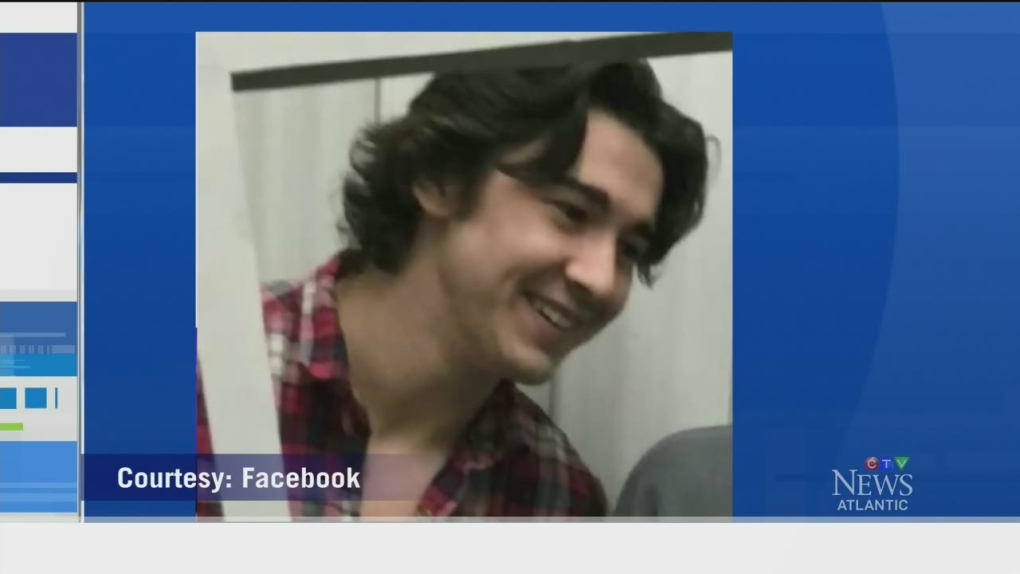 Wanny Pelletier, 17, died after suffering a major leg injury while at the workplace. (Facebook)

EDMUNDSTON, N.B. -- New Brunswick's chief coroner has announced an inquest later this month into the 2016 death of a teen who worked at a pellet plant operated by Groupe Savoie Inc.

Seventeen-year-old Wanny Pelletier died in hospital in December 2016 from injuries sustained at the company's facility in St-Quentin, east of Edmundston, N.B.

Chief coroner Gregory Forestell says an inquest has been scheduled for June 24-26 at the Edmundston provincial court.

Presiding coroner Steve Gibson and a jury will hear evidence from witnesses in order to determine the facts surrounding Pelletier's death.

The jury can make recommendations aimed at preventing deaths under similar circumstances in the future.

An inquest is a formal court proceeding that allows for the public presentation of all evidence relating to a death.