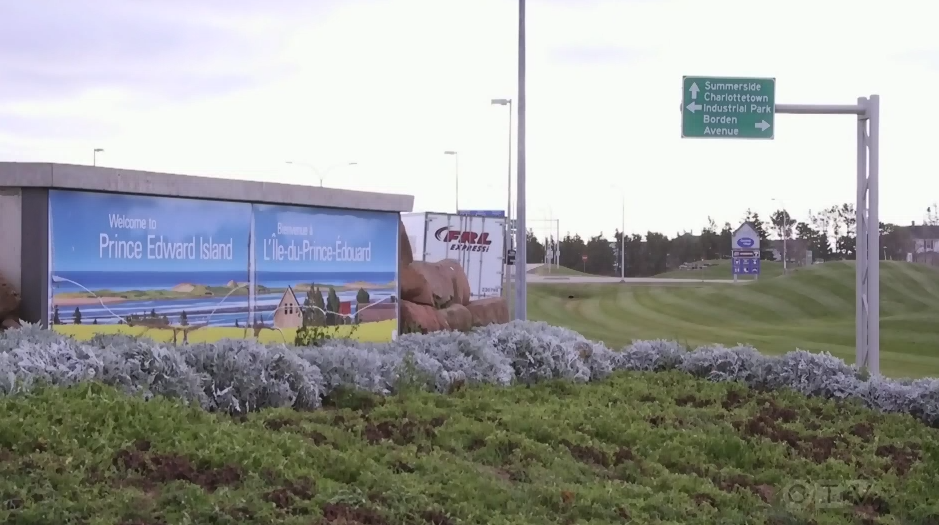 Health P.E.I. says its COVID-19 drop-in testing clinic in Borden at the Dickie Road location is experiencing high volumes and has reached its daily capacity.

Health P.E.I. says its COVID-19 drop-in testing clinic in Borden at the Dickie Road location is experiencing high volumes and has reached its daily capacity.

The province says in order to process results of those already in line, the clinic has stopped accepting new patients as of early Sunday afternoon.

Health P.E.I. says this not does affect the 24-hour rapid testing for those entering the island.

The province is asking everyone to be patient and prepare for longer waits as it continues to experience high volumes of tests.

Until further notice, the province says testing will be limited to the following:

Health P.E.I. says those who do not have symptoms and who are presenting for testing related to travel will be given at home rapid test kits, which should be taken 48 hours apart.

Afghanistan's Taliban rulers on Sunday began enforcing an order requiring all female TV news anchors in the country to cover their faces while on-air. The move is part of a hard-line shift drawing condemnation from rights activists.