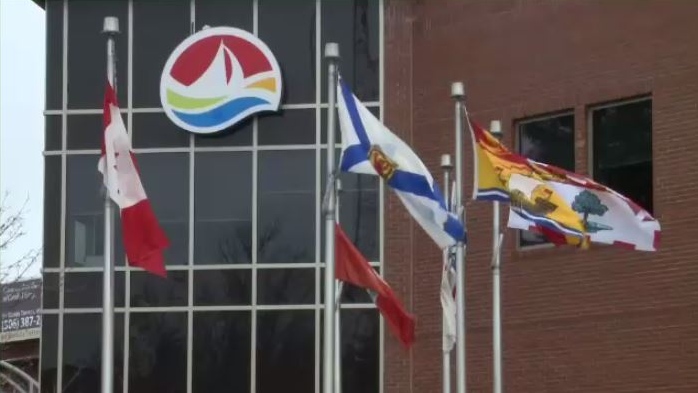 ALC sent out almost 410,000 vouchers worth $20 each to people across Nova Scotia.

HALIFAX -- A promotion by the Atlantic Lottery Corporation (ALC) is coming under criticism with some saying the plan preys on the vulnerable during this difficult time.

ALC sent out almost 410,000 vouchers worth $20 each to people across Nova Scotia.

The voucher can only be used by someone who opens a new on-line account with the gaming corporation.

"We can't have this type of stuff happening," Houston said. "I'd like the government to recognize that addictions and mental health are an issue for Nova Scotians. It's on the mind of Nova Scotia and they should not be taking a position where they encourage this type of activity."

In a statement sent to CTV, Atlantic Lottery says the goal of the promotion is to encourage more players to use their site which encourages responsible gambling and shift them away from offshore gaming sites where they say regulations are much looser.