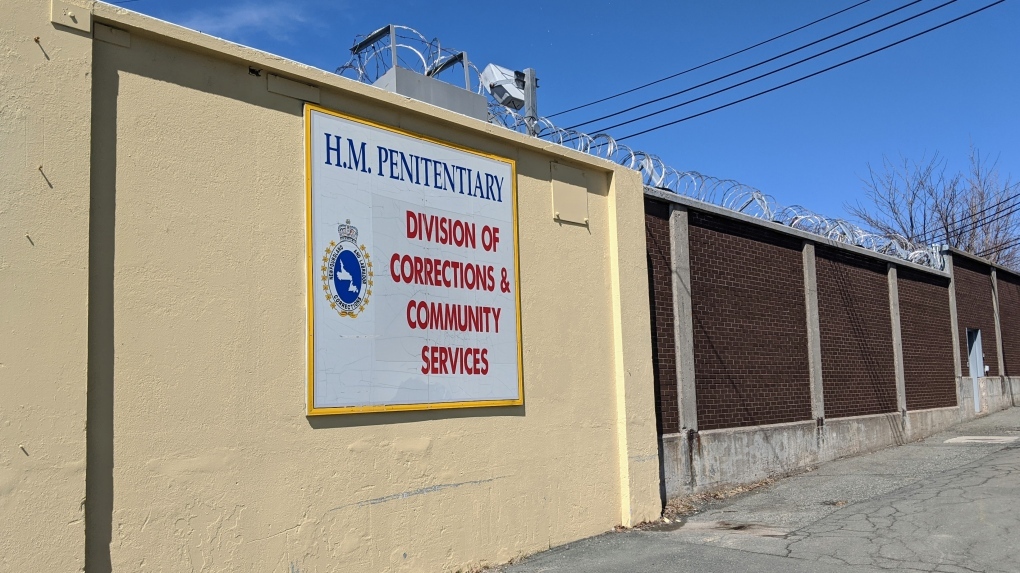 Her Majesty's Penitentiary, shown in St. John's, N.L. in a 2020 photo. THE CANADIAN PRESS/Sarah Smellie

Newfoundland and Labrador Crown prosecutors are dropping their case against nine correctional officers formerly charged in the 2019 death of an inmate in a provincial jail in St. John's.

The provincial director of public prosecutions said in a release today that Crown attorneys have concluded there is no likelihood of conviction for any of the previously charged individuals.

Ten officers were charged in December 2020 in connection with the death of Jonathan Henoche at Her Majesty's Penitentiary in St. John's on Nov. 6, 2019.

Charges were dismissed against one officer during a preliminary hearing in provincial court that began in August of 2021, and the others were cleared by the judge when the hearing concluded.

Crown attorneys still had the option of taking the case to court through a direct indictment, but the public prosecutor says the evidence doesn't support taking that avenue.

This report by The Canadian Press was first published Jan. 27, 2022.

WHO says no urgent need for mass monkeypox vaccinations

The World Health Organization does not believe the monkeypox outbreak outside of Africa requires mass vaccinations as measures like good hygiene and safe sexual behavior will help control its spread, a senior official said on Monday.