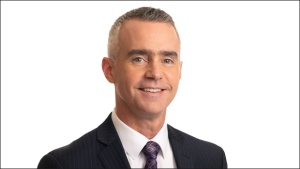 CTV News at 5 co-host and producer