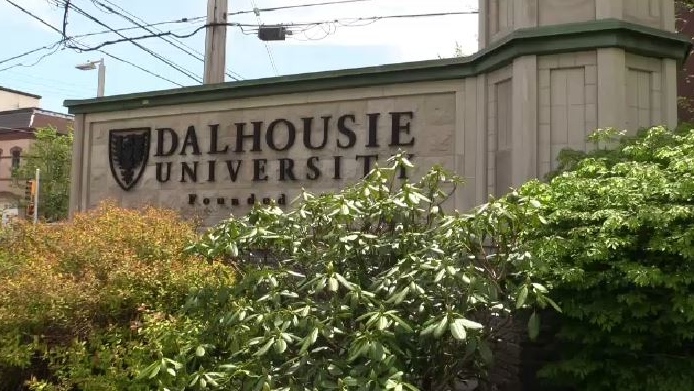 If the hike is approved, it will be the second tuition increase to occur at Dalhousie University since the pandemic began.

HALIFAX -- Students at Dalhousie University in Halifax say they're fed-up and frustrated as the university looks at increasing tuition for the next academic year.

"It just puts more stress on what has already been a really stressful year," says student Maryanne McLarty.

A three per cent tuition hike was recommended by the university's budget advisory committee.

The draft plan says the increase will help support students, faculty and staff as they continue to navigate the pandemic, but some students say they don't feel supported at all.

"There are years in university where there's a fundamental time when you get the experience you need to do other things," says student Carleigh MacKenzie. "This was supposed to be my fundamental time, to get that experience, to learn these things and that's not how it's been."

If the hike is approved, it will be the second tuition increase to occur at Dal since the pandemic began.

It's not because enrollment is low -- the university saw an increase this academic year.

"Dal has stated multiple times that they are looking to address mental and physical wellbeing concerns in the student body, but the new proposed budget doesn't reflect that in the numbers," says DSU president Madeleine Stinson. "Even if there's room for student supports, really that increase in tuition is what makes the difference because not all students qualify for bursaries."

The Dalhousie Law Students Society wrote a letter to the decision makers, asking them to consider the effects a tuition increase will have on students.

Dalhousie's budget advisory committee invites students and anyone affiliated with the university to send feedback on the draft operating budget plan by March 10.