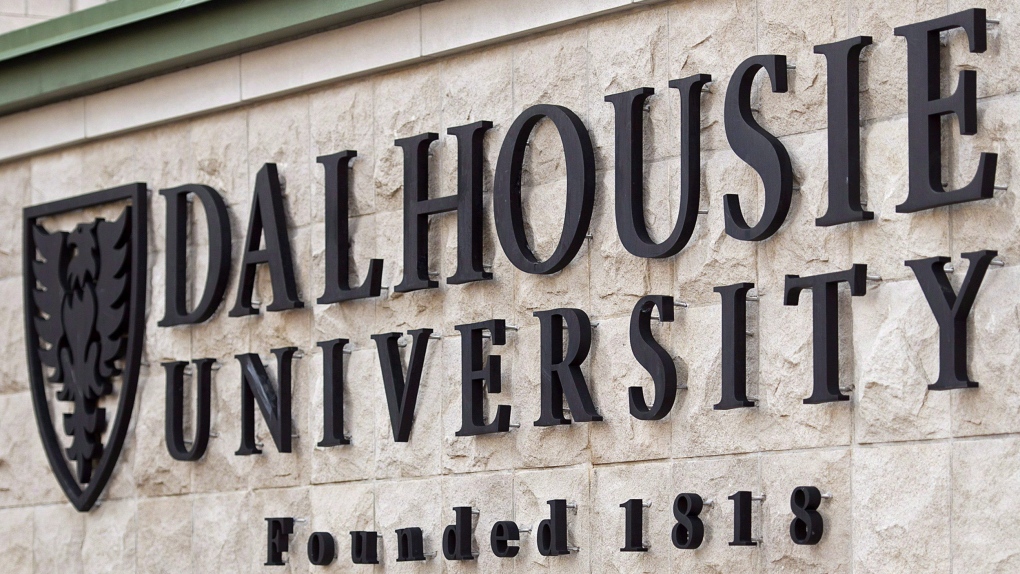 HALIFAX -- Dalhousie University is apologizing to the African Nova Scotian community following the publication of a report examining the racist views of the school's founder and Nova Scotia's various connections to anti-black racism and slavery.

The Report on Lord Dalhousie's History on Slavery and Race, released to the university community Thursday, was compiled by a panel of experts established by the university president in 2016 to report on the founder's "insidious" legacy.

The report dated August 2019 cites a letter from George Ramsay, or Lord Dalhousie, in which he describes black people as idle and pre-disposed for slavery.

Scottish-born Ramsay founded the school in 1818 and was lieutenant-governor of Nova Scotia from 1816 to 1820.

In a statement, interim university president Teri Balser, joined by the chairpeople of the university senate and board of governors, apologized on behalf of the school "to the People of African Descent in our community."

They said they regret Ramsay's "actions and views" and "the consequences and impact they have had in our collective history as a university, as a province, and as a region. Further, we acknowledge our dual responsibility to address the legacies of anti-Black racism and slavery, while continuing to stand against anti-Black racism today."

The report's recommendations included an apology to the African Nova Scotian community, recruitment of black faculty and staff, financial aid for black students and the expansion of black studies programs, but the nine-member panel of scholars decided against recommending a name change.

"Despite its name, the university has moved forward to better respond to the call for equity, diversity, and inclusiveness," it said. "A transition has begun to move more fully away from perspectives that are rooted in racism and toward those that are rooted in egalitarianism."

Their report also details Lord Dalhousie's 1795 role suppressing a revolution in Martinique, which exposed him to slavery and informed racist views that would influence his treatment of black refugees from the War of 1812 arriving in Nova Scotia when he governed.

He accorded them far less land and food distributions than white settlers.

"In calling them 'slaves by habit and education' Dalhousie did not see the Black Refugees as free people and worthy settlers, or agential individuals who had earned their freedom; rather, he saw them as servile persons who had to be whipped into submission," the report reads.

"Dalhousie's attitudes and policies marginalized African Nova Scotians in almost every aspect of their lives."

The report connects these policies to ongoing instances of racism in Nova Scotia, such as a report by the Nova Scotia Human Rights Commission that found black people are six times more likely than white people to be street checked by Halifax police.