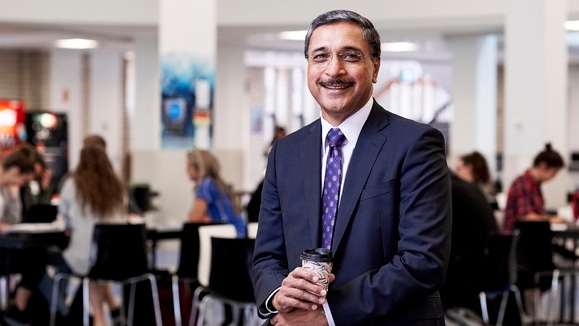 HALIFAX -- Dalhousie University has chosen a botanist and veteran administrator to take on leadership of Atlantic Canada's largest post-secondary institution.

The school announced Thursday evening that Deep Saini was the unanimous choice of its board of directors as the university's 12th president and vice-chancellor.

Saini is currently president of the University of Canberra in Australia.

He earned his doctorate in plant physiology from the University of Adelaide and is fluent in English, French and three South Asian languages.

Saini, who has also held senior positions in a number of Canadian universities, will begin his five-year term on Jan. 1, 2020.

He succeeds Richard Florizone, a physicist who had also worked in government, corporations and senior university posts.