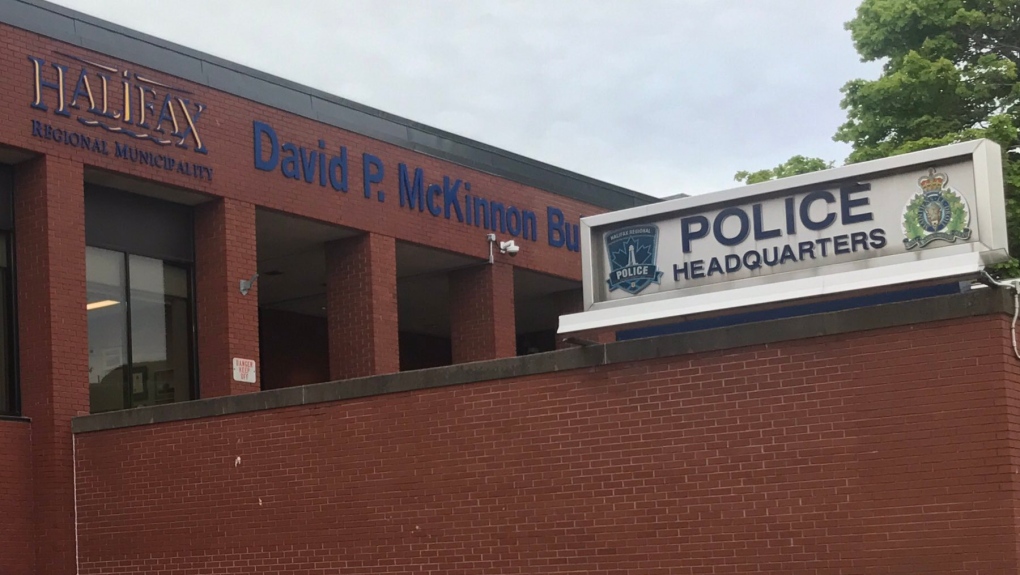 HALIFAX -- A man from Dartmouth has been arrested and charged in connection with a break and enter that happened in Dartmouth Tuesday night.

At approximately 10:20 p.m., police received reports of a break and enter in progress at a home under construction in the 200 block of Nadia Drive.

According to police, a man entered the building through a window after forcing it open. The man was still in the residence when officers and a K9 unit arrived on the scene.

Officers say the suspect was found hiding in the attic and was arrested without incident.

Robert Frank Jeffries, 53, has been charged with break and enter and possession of break tools.

He is scheduled to appear in Dartmouth Provincial Court on Wednesday to face the charges.