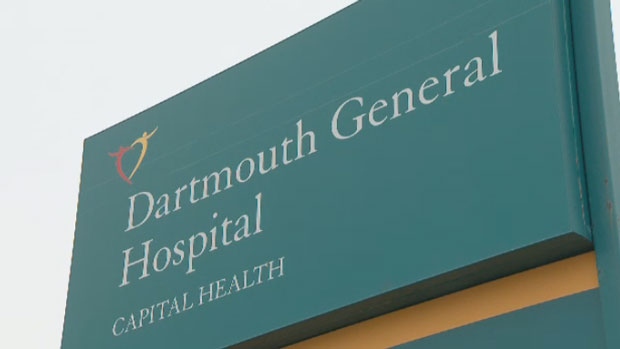 A 45-year-old man is facing charges after police say two youths were sexually assaulted on the grounds of a hospital in Dartmouth.

Halifax Regional Police were called to the Dartmouth General Hospital on Pleasant Street around 9 p.m. Monday.

Police say a man had approached two female youths on the hospital grounds. Officers arrested a man in the area a short time later.