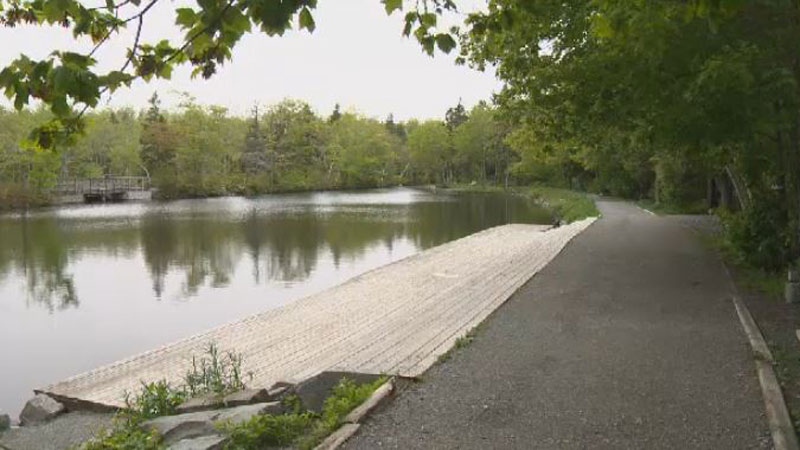 Shubie Park is seen in Dartmouth, N.S. in this undated file photo.

Police say at approximately 4:45 p.m. Monday, officers located a vehicle parked in a no-parking zone at the entrance of Dartmouth’s Shubie Park.

Officers located the owner of the vehicle -- a 57-year-old Dartmouth man -- in the park, in violation of the order.

The man was issued a summary offence ticket for section 23(b) of the Emergency Management Act -- failing to comply with direction, order or requirement made under act/regulations.

Shubie Park is one of the parks currently closed to the public as a precautionary measure to help slow the spread of COVID-19.

Two individuals were fined on Sunday in different parts of the province.

Halifax Regional Police issued their first ticket under the Emergency Management Act to a woman who was in Point Pleasant Park, fining her $697.50.

Later on Sunday, a 65-year-old man was ticketed by Truro police for failing to self-isolate for 14 days after entering the province.