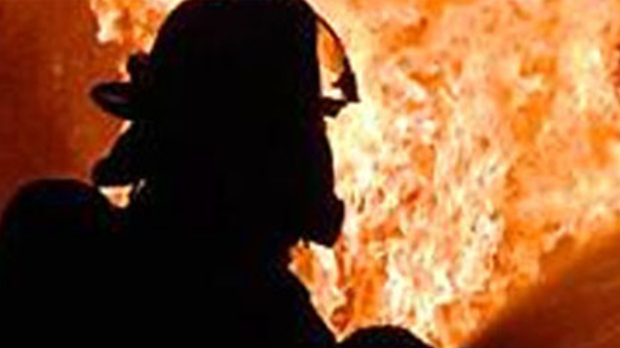 A firefighter is seen in this undated image.

HALIFAX -- A car fire that happened early Saturday morning in Dartmouth is not considered suspicious.

On Sunday, at around 12:30 a.m., Halifax Regional Police and Halifax Regional Fire and Emergency responded to a residence at the 0-100 block of Valkyrie Crescent following a report of a vehicle on fire.

Police say the fire was quickly extinguished before there was any serious damage to the home –no injuries were reported.

Meanwhile, the fire was not deemed to be suspicious by fire investigators.