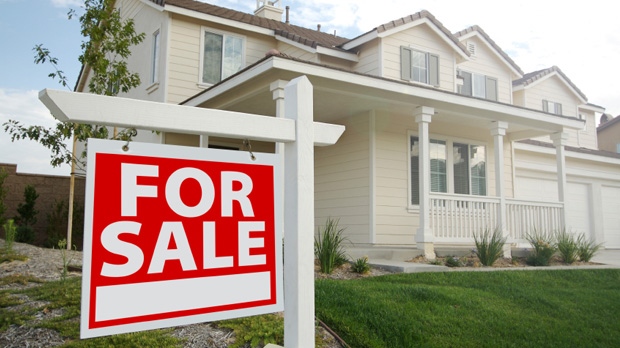 HALIFAX -- Declining international energy exports and a soft housing market have contributed toward uneven growth in Atlantic Canada in early 2015.

The Atlantic Provinces Economic Council says that continues an economic trend seen in 2014.

Senior policy analyst Fred Bergman says as a result, the region's labour market lost 7,000 jobs in the first four months of the year, with about 25 per cent being full-time positions.

Bergman says international exports declined by 20 per cent in the first three months of 2015 because of a 33-per-cent drop in energy exports, but continued growth in the U.S. economy should boost non-energy exports.

The region's non-energy exports actually increased by 11 per cent over the same period with gains in the sales of lobsters, salmon, frozen french fries, potash, fine paper and lead, but low oil prices are likely to restrain energy exports for the remainder of 2015.