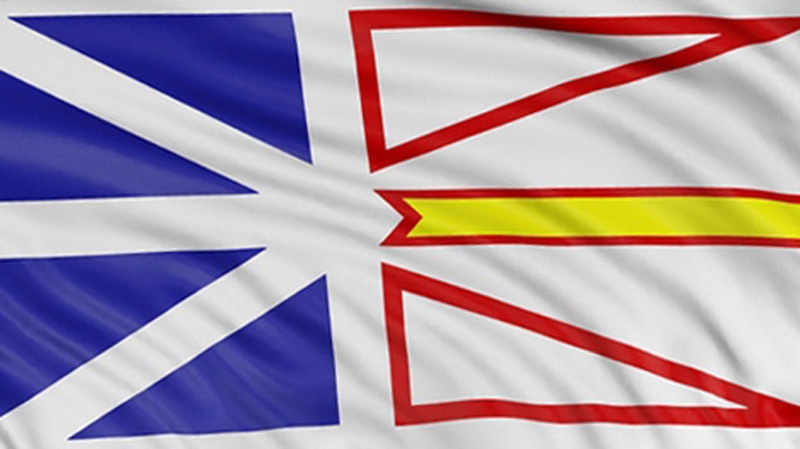 Michael King's five-year appointment as head of the province's Serious Incident Response Team was announced this morning in St. John's.

King will lead a team that will investigate cases of death, serious injury, domestic violence and sexual offences involving police.

Justice Minister Andrew Parsons announced the establishment of the agency in January after police in the province came under scrutiny following a number of highly publicized shootings.

Last November, a man was killed in Corner Brook, N.L., after being shot by a Royal Newfoundland Constabulary officer. The Ontario Provincial Police were called in to investigate the incident.

In 2015, Donald Dunphy was shot and killed in his home by Royal Newfoundland Constabulary officer Joe Smyth.