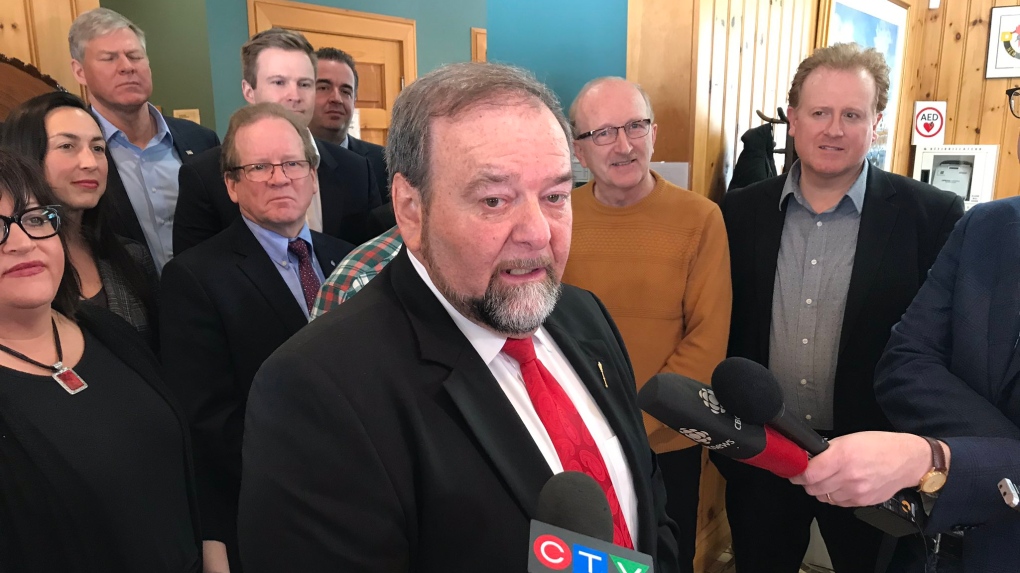 FREDERICTON -- A veteran Liberal member of the New Brunswick legislature has been chosen as the party's interim leader.

Denis Landry was first elected in 1995 and has served as a minister in a number of portfolios.

He will lead the official Opposition until the party holds a leadership convention on June 22 in Saint John.

Former premier Brian Gallant announced his intention to resign in November after his party failed to form a minority government in the weeks following the tight Sept. 24 provincial election.

Vickers is retiring next month as Canada's ambassador to Ireland, and has said he won't offer any comment on a possible political bid until he returns to New Brunswick.