by Michael MacDonald THE CANADIAN PRESS 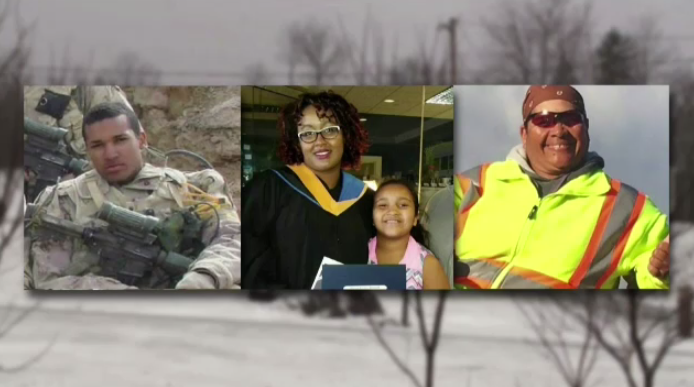