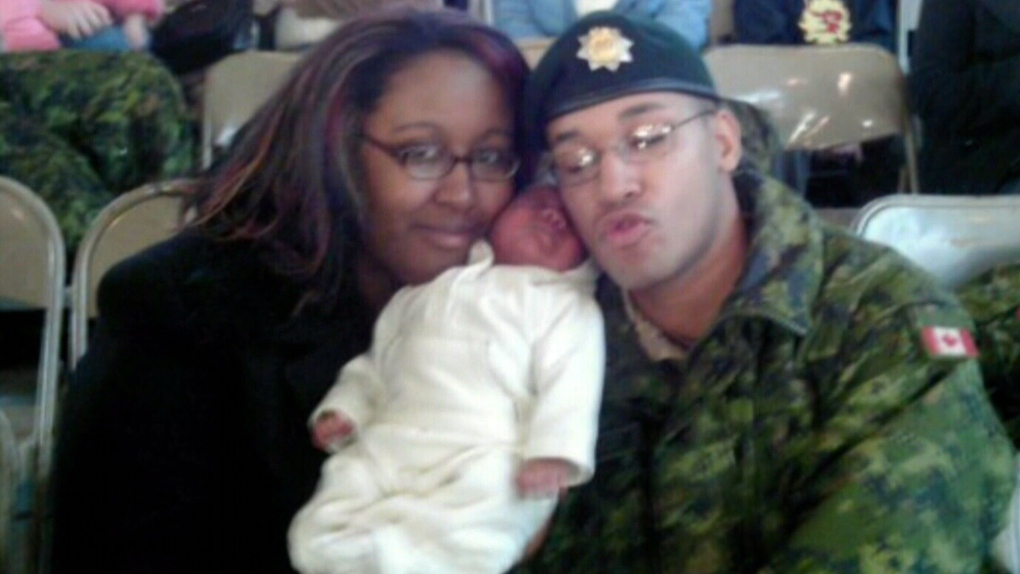 PORT HAWKESBURY, N.S. -- The inquiry investigating why a former soldier killed three family members and himself in 2017 heard testimony today from an occupational therapist who said Lionel Desmond had trouble controlling his anxiety and anger.

Julie Beauchesne was one of about 10 staff members at Ste. Anne's Hospital in Montreal who provided treatment in 2016 to the former infantryman during an intensive, 11-week program that included group and individual therapy.

She says the former corporal had difficulty dealing with stress, particularly when it came to his strained relationship with his wife, Shanna, and their nine-year-old daughter, Aaliyah.

As well, Beauchesne says Desmond had trouble being vulnerable, even though she says he knew he needed help and was determined to be a better father and husband.

The hearing, which is being held in Port Hawkesbury, N.S., was cut short today because of technical difficulties with the video and audio feed from Montreal. It is scheduled to resume Tuesday with testimony from other health professionals.

This report by The Canadian Press was first published March 5, 2021.