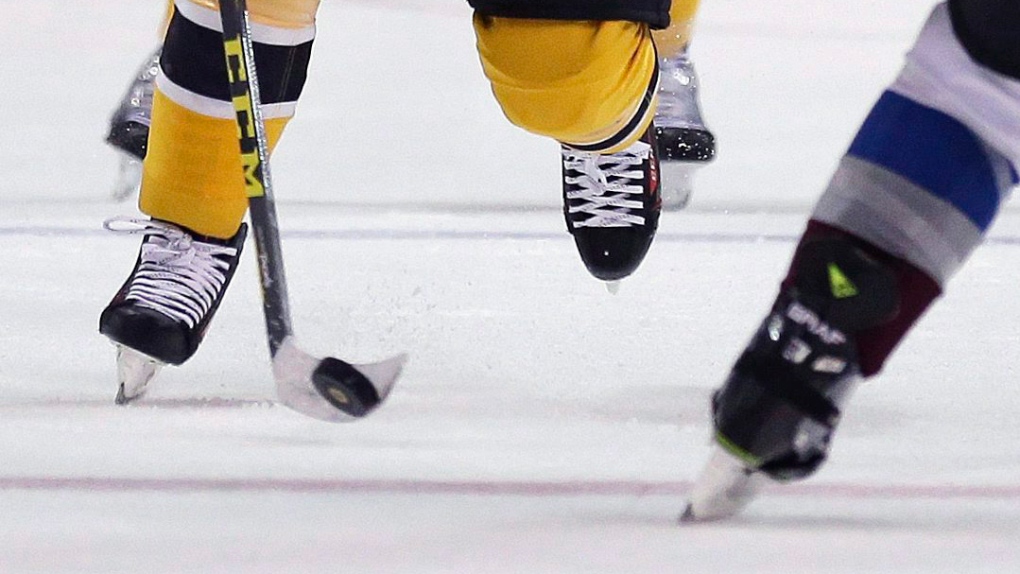 The task force was created in 2019 in response to incidents of racism in hockey, including one involving a Nova Scotia First Nations teen who reported being the target of racial slurs while on the ice.

The recommendations for Hockey Nova Scotia's board of directors include achieving within five years gender parity and 30 per cent representation of other under-represented groups, such as people of colour, those with disabilities and members of the LGBTQ community, on boards, councils, committees and staff.

The report also suggests developing training for board members, coaches, volunteers and other partners to address anti-racism, cultural sensitivity and anti-discrimination.

The report drew on an online survey the task force launched last fall that gathered information from 841 people in the province's hockey community.

This report by The Canadian Press was first published May 13, 2021.