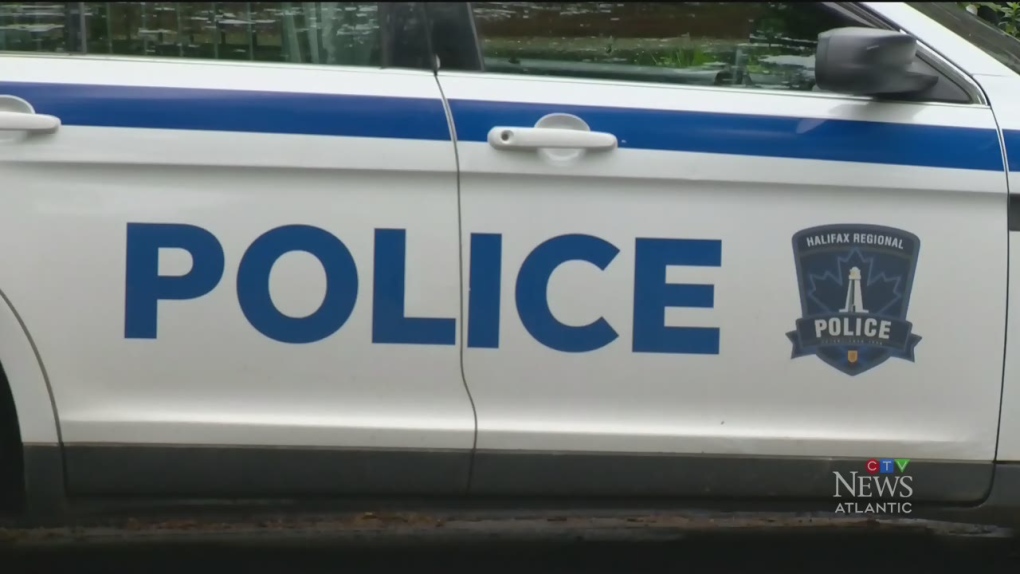 A man is facing charges after he allegedly broke into a home and stabbed a dog in Dartmouth, N.S., according to a news release from Halifax Regional Police.

Around 11:40 p.m. Sept. 29, a man called police and told them he wanted to turn himself in because of an incident in the 100 block of Windmill Road. Officers found the man and arrested him near the Macdonald Bridge a short time later.

Police say they had been searching for the man after being told around 9:45 p.m. that he had failed to return to the East Coast Forensic Hospital in Dartmouth when he was supposed to.

Just before midnight, officers were called to the incident on Windmill Road. Police say a resident got home and realized their house had been broken into and their dog had been stabbed.

Officers rushed the dog to a nearby animal hospital for treatment.

Bradley MacIntyre, 26, was set to appear in Dartmouth provincial court Tuesday to face charges of break and enter, possession of a weapon dangerous to public peace and causing an animal unnecessary suffering.

Better protections and options for consumers are just some of the ways Ottawa can help address food unaffordability in Canada, the lead author behind a new price report says, as average grocery bills are expected to rise in the new year.

Ontario education support workers have voted to accept a new deal with the provincial government, putting an end to a long and contentious negotiation process.

The Canadian government appears on the verge of bringing home some 40 Canadian women and children held under terrible conditions in a Syrian detention camp.

Ukrainian officials reported a new barrage of Russian missile strikes across the country Monday, an attack that was anticipated as Russia seeks to disable Ukraine's energy supplies and infrastructure with the approach of winter.