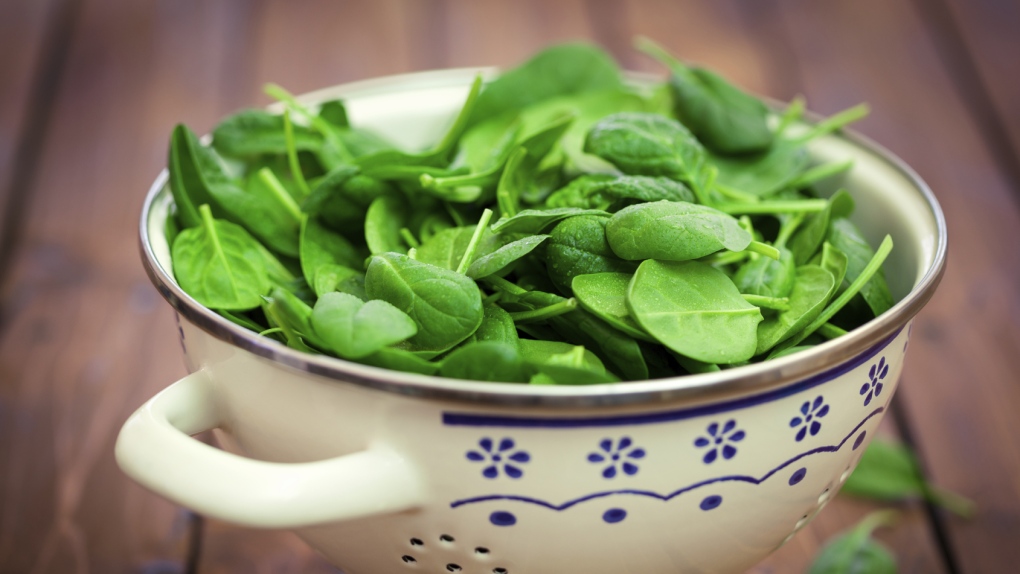 It is believed spinach was the likely source of an E. coli outbreak in Newfoundland and Labrador. (gordana jovanovic/Istock.com)

The provincial Department of Health and Community Services says 30 cases were confirmed in the province's eastern, central and western health authorities.

The department says in a statement that an investigation concluded spinach was the "probable source" of exposure to the bacteria.

Officials say Newfoundland and Labrador was the only Canadian province affected by the outbreak, according to test results from the National Microbiology Laboratory in Winnipeg.