East Coast braces for fall storm with severe winds, torrential rains of up to 150mm 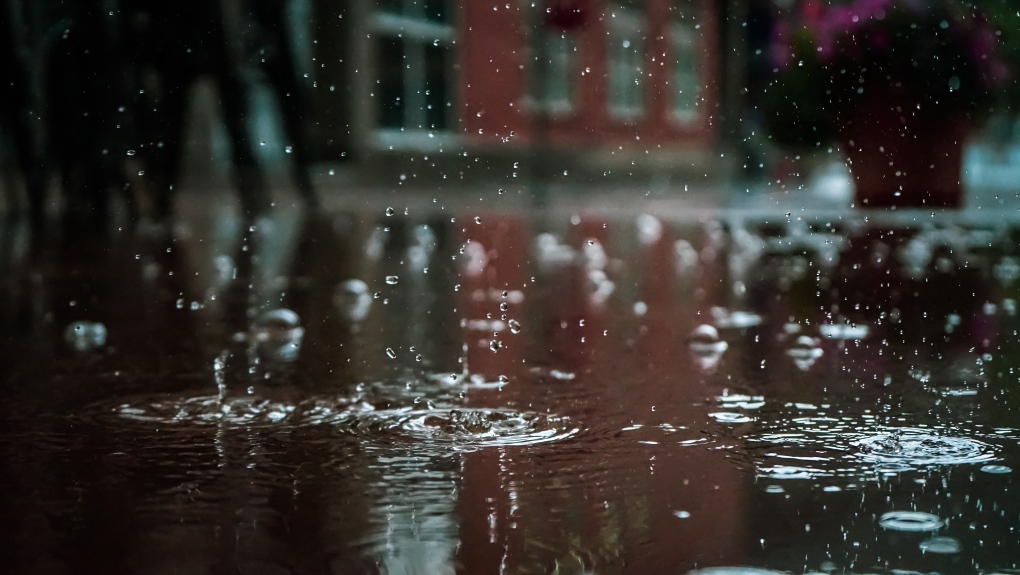 The East Coast is bracing for a fall storm that's expected to unleash torrential rains and severe winds on the region early next week.

Environment Canada says the storm could deluge parts of the Maritimes, with up to 150 mm of rain expected over eastern Nova Scotia and Cape Breton.

The office, a division of the provincial Municipal Affairs Department, is advising residents to have enough food and water on hand for 72 hours, charged cell phones and fuelled up vehicles.

The storm is expected to impact the Maritimes starting on Monday, with the potential for flash floods and water pooling on roadways creating adverse driving conditions.

This report by The Canadian Press was first published Nov. 20, 2021.