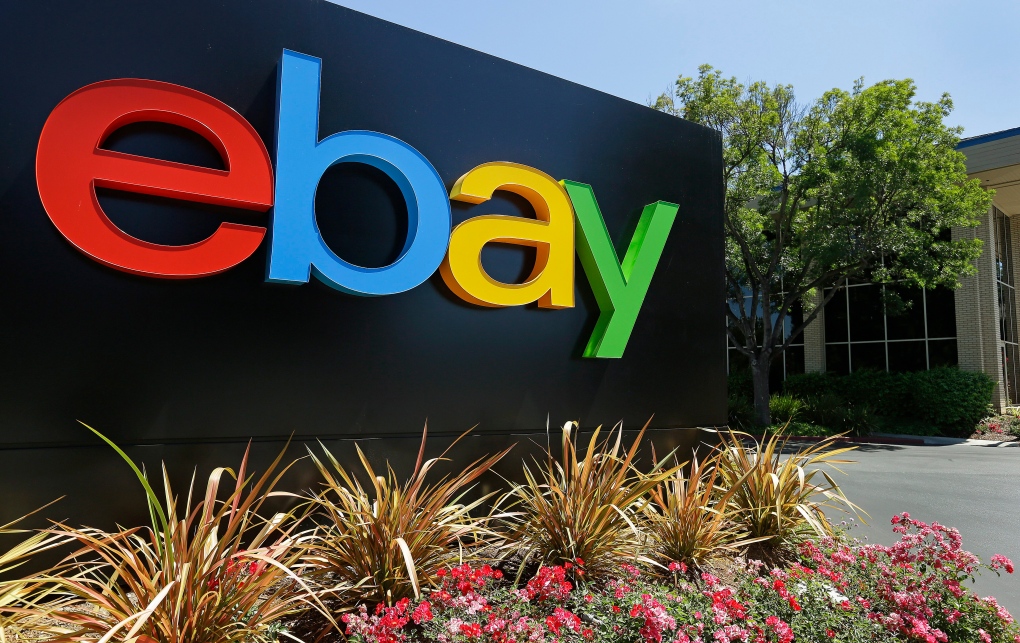 HALIFAX -- Online shopping and auction giant eBay Canada has chosen Halifax as the first Canadian city for its e-commerce training course, saying the Nova Scotia capital was selected on the strength of its small business community.

"EBay is a great place to put your inventory and that's how you go from a mom and pop shop in Halifax or rural Nova Scotia to being an exporter that touches buyers in 80 countries year," she said.

"That's really the power of the internet and the power of platforms like ours that have hundreds of millions of active buyers."

She said the free 12-month training course, dubbed Retail Revival, will be offered to up to 70 businesses in the region.

The federal government has provided $60,000 for the training program through the Atlantic Canada Opportunities Agency, while the province is contributing $25,000 through Nova Scotia Business Inc.

Halifax Mayor Mike Savage said the city has always had a strong business sector, and the training will help independent retailers stay competitive in a global marketplace.

"It's going to help local retailers sell their products to a wider audience," he said. "They don't want to come in and displace retailers, they want to help retailers do well in the online world."

He said eBay is an "awesome fit" for the city, and will help local companies supplement their "bricks and mortar" retail with "bits and bytes" sales.

Halifax MP Andy Fillmore said small- and medium-sized businesses are the backbone of the local economy, and eBay's online marketplace will help them expand.

Ron Walker, owner of Beans Antiques in Wilmot, N.S., said listing items for sale on eBay "puts you on Rodeo Drive in California."

He said he couldn't survive as an antiques dealer in rural Nova Scotia without an online marketplace.

"I might stave off bankruptcy, but I would never succeed," Walker said. "As long as you've got high speed Internet, you can make a living."

Beans Antiques, which sells "anything that's in grandma's junk drawer," has sold 31,000 items on eBay, with online sales of $1.1 million.

His advice is to sell items that are easy to ship, and avoid large or extremely fragile items: "Don't sell ice cream cones, and don't sell grand pianos."

The eBay training program was first launched in Akron, Ohio, Lansing, Mich., and Wolverhampton, U.K., in 2018.

It involves in-person, classroom training as well as one-on-one ongoing support and free listings to get started.

Stairs said eBay's commission is usually about five to 10 per cent of a successful sale, and that the skills entrepreneurs will learn through the training program would be useful for any online marketplace.

"We play in an e-commerce ecosystem and so we have sellers who are on eBay as well as a number of other sites," she said. "We're in a world of omnichannel retail, where you're putting your inventory in front of customers wherever they might be."