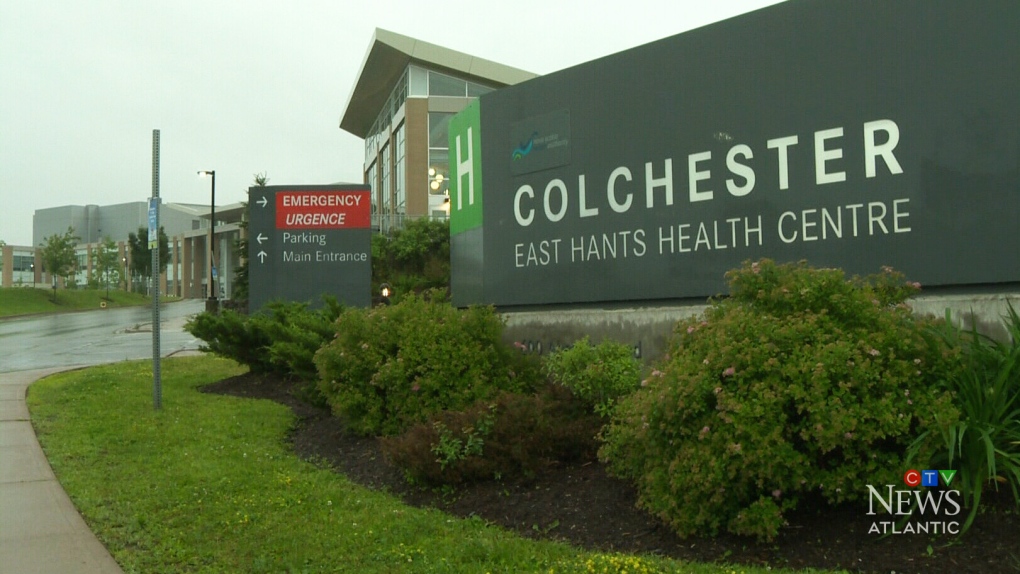 Services were interrupted Monday due to a flood in the hospital’s medical device reprocessing department (MDRD), which sterilizes surgical instruments used in all surgeries performed at the hospital.

In a news release Wednesday, Nova Scotia Health says 55 cataract, urology and gynecology surgeries, biopsies and minor procedures were cancelled due to the flood.

"Patients with appointments postponed on Monday and Tuesday are being contacted to reschedule their appointments," said Nova Scotia Health.

The health department says work is underway to repair the MDRD's sterile supply storage room, which was damaged in the flood.

Brendan Elliott, a spokesperson for Nova Scotia Health, said the flood was caused by a break in the hospital’s chilled water system, which led to a leak in the ceiling.

On Monday, Nova Scotia Health said the flood was impacting surgery and diagnostic imaging services, and that pregnant patients would have to travel to the IWK Health Centre in Halifax or Aberdeen Hospital in New Glasgow to give birth.

According to Elliott, one patient was transferred to the Aberdeen Hospital to give birth due to the temporary interruption.

No pregnant patients were required to travel to the IWK.

Labour and delivery services at the hospital resumed Tuesday.

Ukraine: Sloviansk warned to evacuate ahead of Russian attack

A day after Russian President Vladimir Putin declared victory in seizing an eastern Ukraine province essential to his wartime aims, the mayor of a city in the path of Moscow's offensive warned residents Tuesday to evacuate ahead of an expected assault.

Two climate change protesters were arrested after they glued themselves to the frame of a famous John Constable painting hanging in Britain's National Gallery, the central London museum and police said.

The 30 NATO allies signed off on the accession protocols for Sweden and Finland on Tuesday, sending the membership bids of the two nations to the alliance capitals for legislative approvals -- and possible political trouble in Turkey.