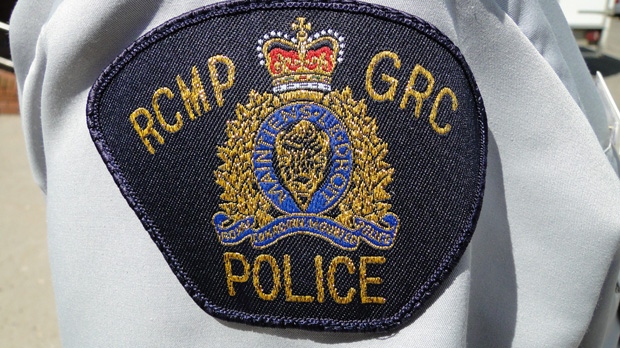 Codiac Regional RCMP say 11 women, ranging in age from 21 to 61 years old, are facing charges for prostitution-related offences in Moncton.

Police arrested the women Thursday as part of a prostitution operation in the St. George Street area.

Police say the operation is part of an ongoing effort by the Codiac Regional RCMP to curb sex trade activities in Moncton.

"Unfortunately, prostitution is often linked to other criminal behaviour which creates a sense of insecurity in the community,” said Codiac RCMP's Const. Damien Thériault.

“Our operations are aimed at ensuring everyone feel, and are indeed, safe in their neighbourhood.”

Police say seven of the women were released on a promise to appear in Moncton provincial court at a later date.

Four of the women were also charged with breach of probation and are scheduled to appear in court Friday.