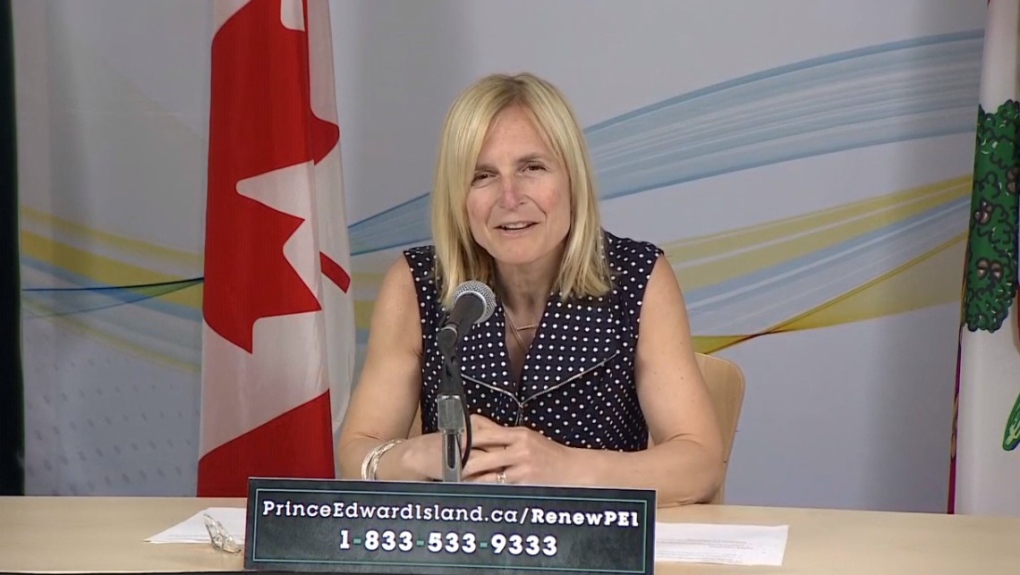 Dr. Heather Morrison says she is removing an exemption that was in place for such workers because of the recent outbreak of COVID-19 in northern New Brunswick, which occurred after a health-care worker returned from Quebec and didn't self-isolate.

Morrison says the situation is a reminder about the potential spread of the virus.

She says health-care and other essential workers may still be able to go to work, but they will have to self-isolate when they return home.

There were no new cases of the infection on the Island reported on Tuesday.

The last positive case was reported April 28, and all 27 of the province's confirmed cases have recovered from the virus.

Morrison said Tuesday that health-care workers who travel out of province to New Brunswick or to Nova Scotia, or who come into the province for work, are being tested on a regular basis.

"If you were due to start work (here) tomorrow you would get a test back and it would be negative before you start to work," she said. "For health-care workers who are going back-and-forth all the time ... then you would be tested every seven days."

P.E.I. moved into the third phase of its reopening plan on Monday, allowing in-house dining at restaurants, small groups to participate in recreational activities and libraries to reopen.

Family and friends are also allowed to visit residents at long-term care homes. The visits are by appointment only and must take place outdoors.