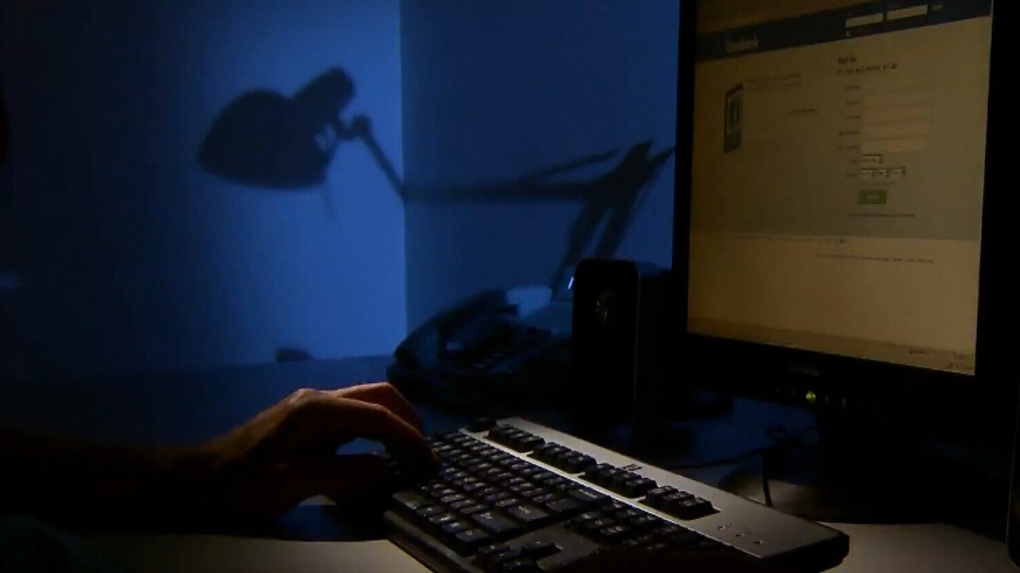 Those in the field of cybersecurity say health care is particularly vulnerable, with so much sensitive patient information and crucial systems.

FREDERICTON -- People who fell for a website hyping a too-good-to-be-true investment opportunity for New Brunswick's coastline got lucky: The scam wasn't intended to trap potential investors, but to teach them.

The site was created by New Brunswick's Financial and Consumer Services Commission, who decided that a good way to educate people about real investment scams was to launch their own fake investment scheme.

"Cryptocurrencies, crypto assets and digital assets are new and are emerging technologies. There is legitimate Initial Coin Offering (ICO) fundraising (similar to crowdfunding) out there but there are also fraudsters and even the legitimate offerings have a high degree of risk. Ultimately we believe the best defence is knowledge," she said.

She said it's very easy for fraudsters to build very attractive websites intended to lure investors.

King said their website was created the same way to show potential investors all the "red flags" they should watch for to avoid scams, such as vague wording, false testimonials and a countdown clock.

"Fraudsters always like to instill in victims a sense of urgency or panic. They say it is a limited time investment offer. The goal is always to get the victims to act quickly without thinking or involving other people."

Anyone clicking on links on the website to invest or find more information, are automatically redirected to FCNB's education page to point out all the red flags.

"We had more than 4,500 people visit TydeCoyn.ca since October, and by the end of November 222 people had clicked through from the TydeCoyn site to read our education pages. We consider those 222 potential victims," King said.

She said it's unknown if anyone in New Brunswick has been scammed in an Initial Coin Offering (ICO) fundraising scheme involving cryptocurrencies, but only about five per cent of fraud victims ever report it because they get embarrassed that they've been duped.

FCNB got the idea for the fake ICO from a campaign launched by Canadian Securities Administrators four years ago.

"Unlike Initial Public Offerings, most ICOs are without any formal disclosure requirements and it's often difficult to find out who is behind the ICO and how the money raised will be spent. These types of investments are risky in the first place, but then you have these fraudsters trying to capitalize on all these interesting crypto assets," she said.

"Even with the legitimate ones there's a high degree of risk with them and a lot of them do fail."