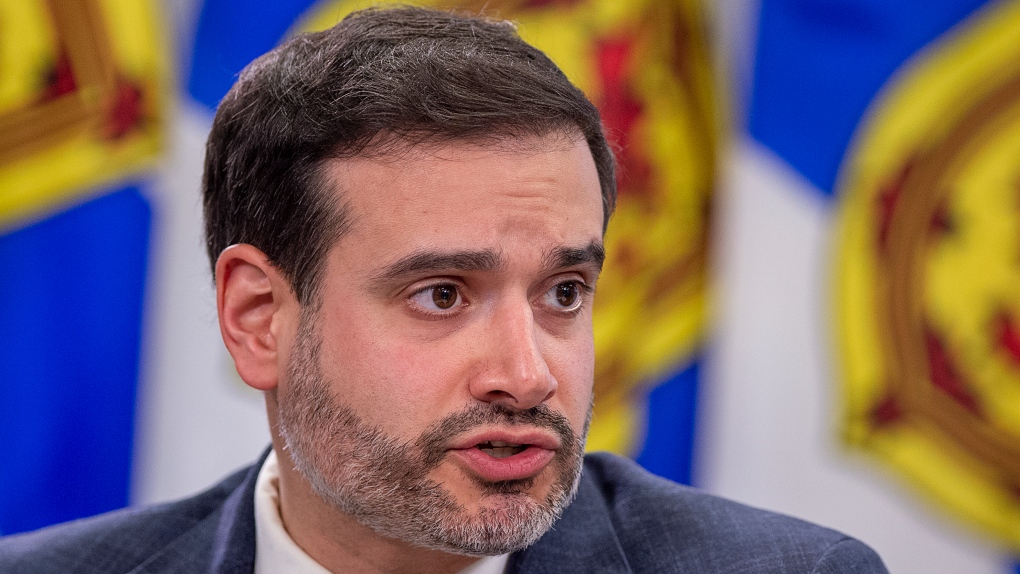 HALIFAX -- Nova Scotia's health minister says the Halifax-area family of a 19-year-old who recently died of meningitis has a right to answers about the treatment their son received from the health system.

Zach Churchill says the case of Kai Matthews, who died in hospital of the bacterial infection on June 1, is "every family's worst nightmare."

Churchill told reporters after a cabinet meeting today that Nova Scotia's health authority and the province's ambulance service will be conducting reviews into clinical decisions involved in the case.

Local media outlets have reported that Matthews, who had just finished his first year at Acadia University, developed a high fever and chills on May 30.

His family has said that they took him to a Halifax hospital's emergency room where he was given a COVID-19 test, had blood work done and was discharged to await test results the next morning.

He was taken to hospital in great pain the next day but was being discharged again when his parents noticed a purple rash that was later found to be meningitis, CBC reported.

Before Matthews was taken to hospital for the second time, his family has said that paramedics called to their home didn't find anything that needed immediate attention and said the teen couldn't be taken to hospital until he had a negative COVID-19 test.

Churchill said both reviews will deal directly with the family.

The minister wouldn't speculate on whether the death was directly linked to current COVID-19 protocols in the medical system.

"We have to allow the reviews to take place to give us scope on that," Churchill said. "I'm not aware of any other situations like this one."

This report by The Canadian Press was first published June 17, 2021.