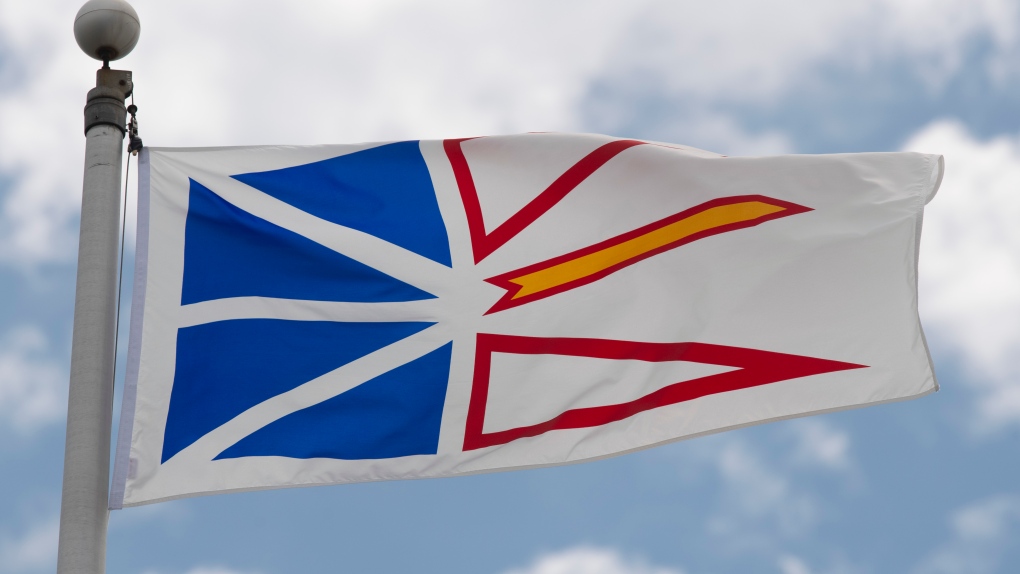 As Newfoundland and Labrador's oil sector faces more hesitancy from Ottawa, the province's energy minister says he's unfazed by the federal New Democrats' comments that a pending approval of a new oilfield off St. John's will be hard to justify.

Andrew Parsons says he expects some opposition in Ottawa -- especially from the NDP -- to Equinor's proposed Bay du Nord development, which would open a new oilfield about 500 kilometres off Newfoundland's east coast.

But Parsons says he's not worried that the opposition will affect the project's fate, even with this week's announcement of an agreement between the federal Liberals and New Democrats to work on shared priorities.

"I haven't had any conversation with the feds per se on this, nor have we been given any indication that the agreement will have any effect on the decision," he said in an interview Thursday.

"I know we do have federal support, and I know there are obviously people in the federal scene that are against the project. That's nothing new."

Newfoundland and Labrador is on tenterhooks waiting for a twice-delayed ruling on the project from federal Environment Minister Steven Guilbeault, who must determine if the Bay du Nord's environmental impacts will be minimal enough for its development to proceed.

Guilbeault first asked for more time last December to make his decision, and then again in March. His ruling is now expected next month.

On Thursday in Ottawa, Guilbeault appeared before a Senate committee on energy and discussed the Bay du Nord project in the context of the war in Ukraine and helping Europeans reduce their dependence on Russian oil and gas. He told Sen. Claude Carignan that oil is not a transition energy and the project proposed off Newfoundland's east coast won't solve Europe's energy issues.

"It must be understood that if the Bay du Nord project goes ahead, it could not produce oil before 2028, so I doubt that our European friends and colleagues will wait until 2028 for Canadian oil," the minister said.

Earlier this week, the NDP said it would support Prime Minister Justin Trudeau's minority Liberal government through to 2025. In exchange, the Liberals have agreed to work with the party on several priorities, including fighting climate change.

Federal NDP environment critic Laurel Collins said Wednesday she struggled to see how the Liberals could approve Bay du Nord and have it align with national commitments to limit a rise in global temperatures to 1.5 C.

"The NDP believes we need a concrete and immediate plan to move toward a green and sustainable economy, so the province is not continuously caught in a boom-bust cycle while the rest of the world moves away from non-renewable resources like oil and gas," Collins said in an email.

The provincial Progressive Conservatives have said that the deal between the two parties -- and the influence it may give to the NDP -- could signal the end of Bay du Nord.

Meanwhile, Ottawa has put the breaks on a new call for bids on Newfoundland and Labrador offshore exploration licences. Parsons announced Wednesday the federal government has asked for a delay of up to 90 days, saying it needed more time for review.

Wilkinson told reporters there's no reason to read anything into the delay, adding they are not unusual. However, a spokesperson for the province's offshore oil regulator said Thursday this is the first time Ottawa has suspended a call for bids.

Alex Marland, a political science professor at Memorial University of Newfoundland and Labrador, said the delays with Bay du Nord indicate Ottawa is having a "really hard time with this particular issue."

"Every political party has its kryptonite -- something that splits it apart," Marland said in an interview Thursday. For the Liberals, Marland said, their kryptonite is climate change and their desire to make meaningful headway to combat it, while facing pressure to support oil and gas.

As for the federal NDP's power to influence the Liberals' call on Bay du Nord, Marland noted the parties do not have a coalition government, merely an agreement. The New Democrats, he said, are not sitting around the cabinet table.

Marland said the real indication of where the federal Liberals fall on Bay du Nord can be found in their campaign promises.

"They didn't campaign saying, 'We are going to support the oil and gas industry,"' he said. "They campaigned saying they were going to do something about climate change."

This report by The Canadian Press was first published March 24, 2022.

Fire at Cairo church kills 41, including at least 10 children: officials

A delegation of American lawmakers arrived in Taiwan on Sunday, just 12 days after a visit by U.S. House Speaker Nancy Pelosi that prompted an angry China to launch days of threatening military drills around the self-governing island that Beijing says must come under its control.

Two people from Ottawa were killed when their small plane crashed in Port Hope, Ont. this weekend.