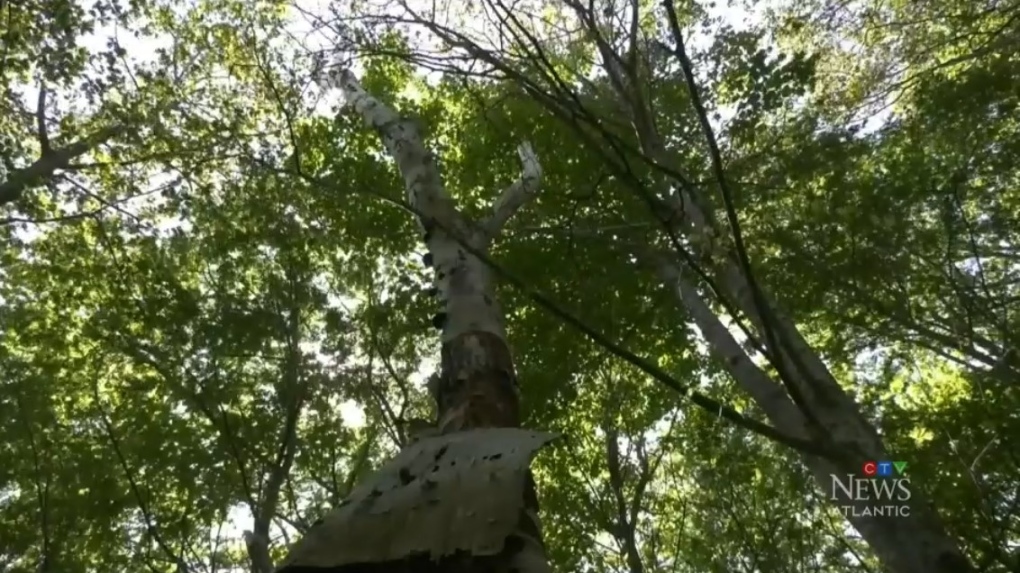 Prince Edward Island’s landscape took a beating from post-tropical storm Fiona in September. Now, new funding has been dedicated to protect habitats and species on the island and across the country.

On Friday, the federal government announced $27 million would be set aside for conservation projects. The funding is slated to benefit 67 projects across the country in 11 priority places for species at risk.

"Prince Edward Island has diverse wildlife and a vibrant natural landscape,” Malpeque MP Heath MacDonald said in a Friday news release. “It is vital that we protect and preserve it for generations to come.”

Recognizing P.E.I.’s forested landscape as an area high in biodiversity and a habitat for species at risk, three projects received a total of up to $2.75 million in funding over four years.

That includes the Island Nature Trust, a not-for-profit P.E.I. land protection group, that will receive $600,000 to protect forested wetlands and coastal forests, an important habitat for at-risk species.

The area is home to at least 13 species at risk, including the little brown and northern myotis bat species and the Canada warbler.

"As we face the twin crises of rapid biodiversity loss and climate change, efforts to conserve and restore nature are incredibly important,” said Minister of Environment and Climate Change Steven Guilbeault in the release. “The Priority Places for Species at Risk funding helps enable these efforts in communities across the country."

The P.E.I. Department of Environment, Energy and Climate Action and the Abegweit Conservation Society is also set to receive continued support for existing projects in the P.E.I. Forested Landscape Priority Place.

“With the effects of biodiversity loss and climate change now plain for all to see, we are supportive of the Government of Canada's meaningful stance on protecting biodiversity and habitat for species at risk,” said Bianca McGregor, executive director for Island Nature Trust, in the release.

“On P.E.I., this funding will mean that Island Nature Trust can provide resources and support to private landowners looking to protect their own land, while enhancing the Trust's potential to acquire and protect ecologically sensitive land for the benefit of both Islanders and wildlife. "

Other priority places in Atlantic Canada include Kespukwitk in Southwest Nova Scotia, Wolastoq and the Saint John River, and the St. Lawrence Lowlands.

Canadian pop favourites Michael Bublé and Drake each have a shiny new Grammy on their shelves, while singer-songwriter Tobias Jesso Jr. has two, thanks in part to Harry Styles.