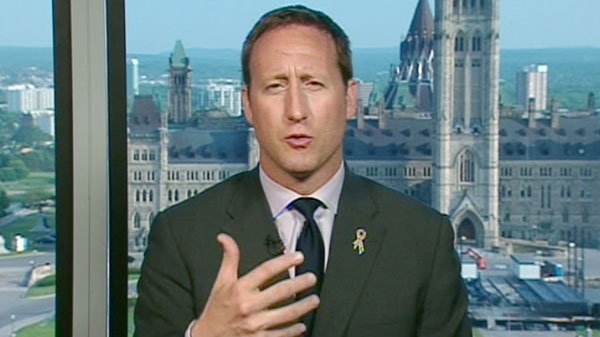 HALIFAX - The federal government will spend $7.5 million to fund the Halifax International Security Forum for the next three years.

Defence Minister Peter MacKay outlined plans for this year's gathering in Halifax of security and defence experts from Nov. 18-20.

MacKay says he expects about 300 delegates to attend this year's forum, which will discuss the implications of the Arab Spring and lessons learned from the 9-11 terrorist attacks on the United States in 2001.

The forum, now in its third year, has drawn big name participants in the past including Israeli Defence Minister Ehud Barak and former U.S. defence secretary Robert Gates.

MacKay says he's spoken with several of his foreign counterparts and a list of this year's participants will be released in coming weeks.

Foreign Affairs magazine is joining the forum as this year's media partner.