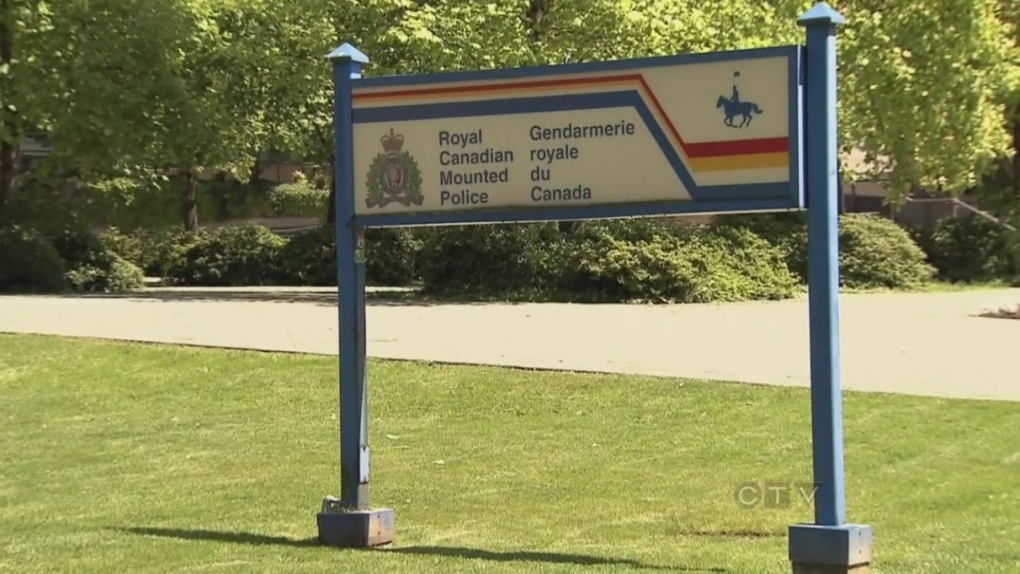 Handguns and long guns were stolen during a break and enter in Nova Scotia’s Colchester County on Friday, according to RCMP.

Police say the front door of a home in West St. Andrews, N.S., was pried open sometime during the day.

Fifteen firearms were taken from a cabinet, according to police, as well as knives, a hatchet and a BB gun.

Anyone with information on the incident is asked to contact Nova Scotia RCMP or Crime Stoppers.