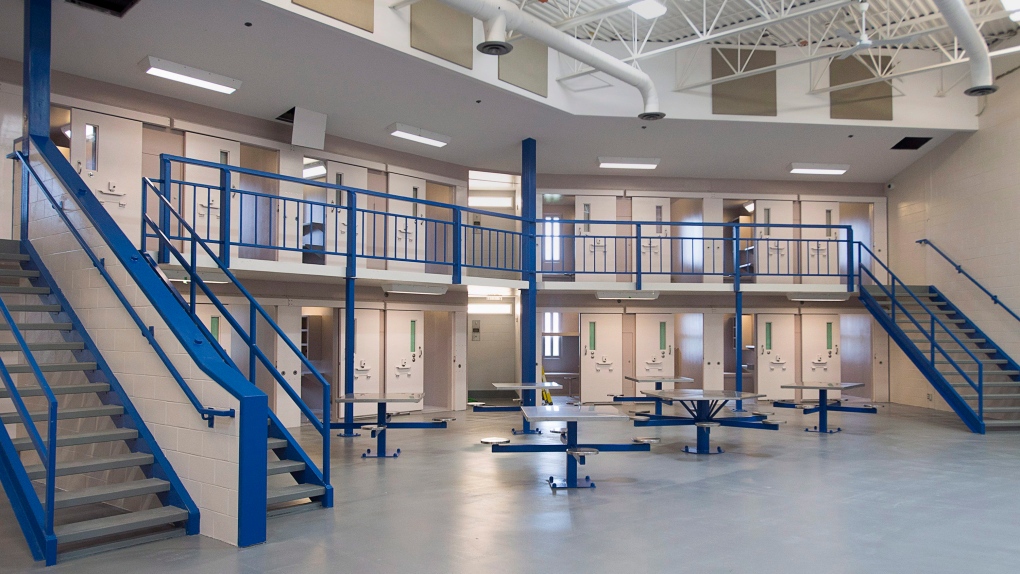 Cells are seen during a media tour of renovations at the Central Nova Scotia Correctional Facility in Dartmouth on Tuesday, May 15, 2018. (THE CANADIAN PRESS/Andrew Vaughan)

HALIFAX -- Halifax Regional Police have charged 15 inmates with attempted murder -- and other crimes -- in connection with a stabbing on Dec. 2 at the Central Nova Scotia Correctional Facility in Dartmouth.

"A 46-year-old male inmate was assaulted by a group of inmates," Halifax police said in a news release. "The victim sustained life-threatening injuries and was transported to hospital."

The inmate's identity has not been released.

On Thursday, investigators laid the following charges against the 15 individuals:

The people facing charges are:

Lilly has also been charged with assaulting a peace officer.

Investigators are asking anyone with information about this incident to call police at 902-490-5020.  Anonymous tips can be sent to Crime Stoppers by calling toll-free 1-800-222-TIPS (8477), submitting a secure web tip at www.crimestoppers.ns.ca or by using the P3 Tips app.