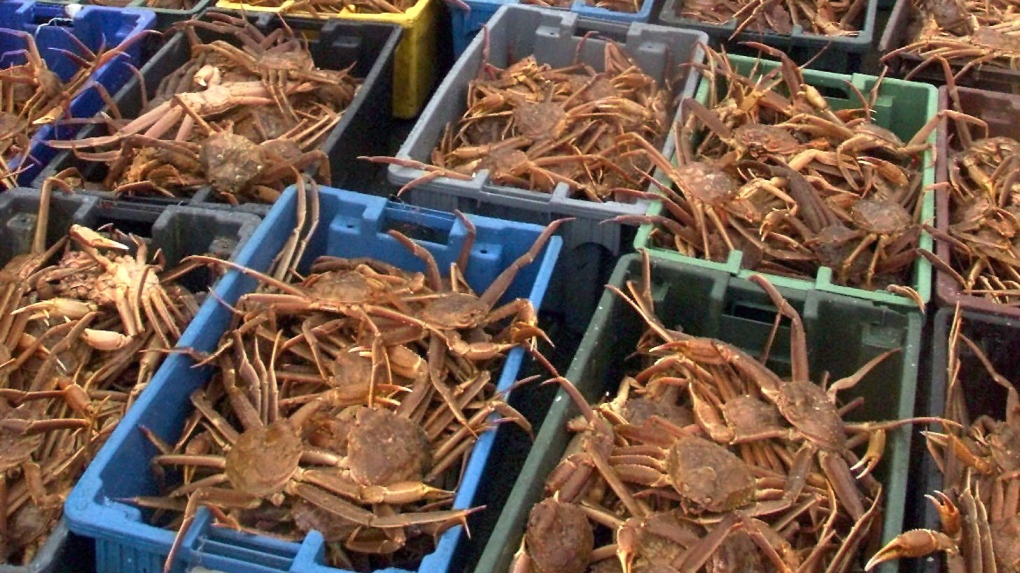 EEL GROUND, N.B. -- The chief of the Eel Ground First Nation in northeastern New Brunswick is calling on the federal government to honour treaty rights and allow access to the snow crab fishery.

Chief George Ginnish says the community, also known as Natoaganeg, has been waiting for 20 years to exercise their rights.

He says the band council authorized a treaty fishery for snow crab, but the Department of Fisheries and Oceans has seized their traps.

"Our community is one of the poorest in the Atlantic provinces and we cannot sit idly by and continue to have our people suffer in silence and not have an opportunity to support themselves and their community as well as their families."

A spokesman for the department said the government is committed to renewing its relationship with Indigenous Peoples and moving forward "in a spirit of respect and reconciliation."

However, Barre Campbell added in a statement that the department needs to ensure compliance with the Fisheries Act and its regulations.

"The Supreme Court of Canada recognized a right to harvest in pursuit of a moderate livelihood and the Department of Fisheries and Oceans has been working at negotiation tables to implement the right in New Brunswick, including in Eel Ground First Nation," Campbell wrote.

National Chief Perry Bellegarde of the Assembly of First Nations called on Ottawa to immediately stop seizing traps and work with the people of Eel Ground.

He's asking Fisheries and Oceans Minister Jonathan Wilkinson step in, return the traps and work with Eel Ground to resolve the issue.

"It is disturbing to me and does not make sense that a First Nation would be given a licence but no quotas," Augustine said.