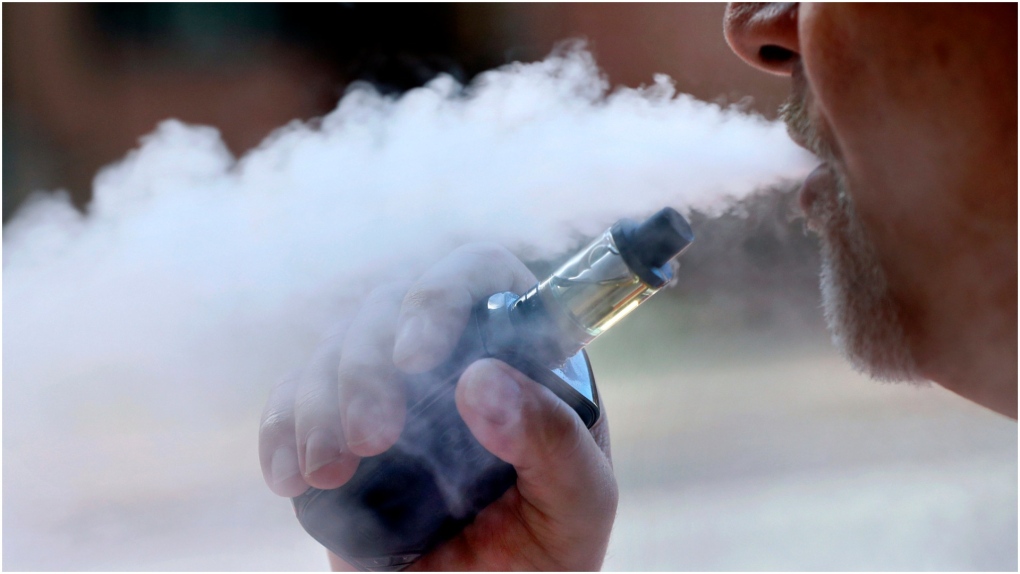 ST. JOHN'S, N.L -- Health officials in Newfoundland and Labrador have reported the province's first probable case of a lung illness related to vaping.

The province's chief medical officer confirmed Friday that a person became ill in late 2019 after using a cannabis product, which was not available for testing.

The person was hospitalized but has since recovered.

The province did not release further details, citing privacy concerns.

Federal health officials say there have been 16 confirmed or probable cases of vaping-associated lung illnesses reported across Canada, not including the Newfoundland and Labrador case.

In addition to cannabis products, the other vaping-related illnesses have been linked to nicotine vaping products, flavour-only products and products that combine nicotine, cannabis and other substances.

"I am worried about the increase of vaping in Newfoundland and Labrador and its popularity with youth," provincial Health Minister John Haggie said in a statement. "Vaping is a significant public health concern. If you don't already smoke, don't vape."

This report by The Canadian Press was first published Jan. 17, 2020.