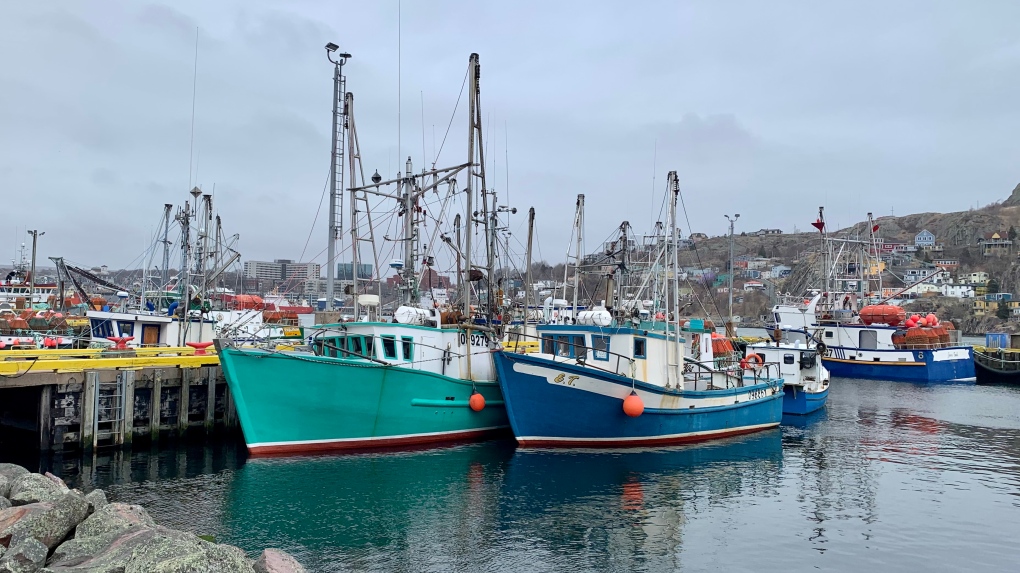 An investigation into a fatal 2020 fishing accident in Newfoundland has prompted the Transportation Safety Board to call on the federal Fisheries Department to change the way it issues fishing licences.

The board is asking the department to ensure all Canadian commercial fishing vessels are registered with Transport Canada before issuing fishing licences.

Safety board chair Kathy Fox said Wednesday that an investigation into the sinking of a crab fishing boat that killed four men revealed that more than 4,000 fishing vessels in Newfoundland and Labrador were registered with the Fisheries Department but not with Transport Canada.

"Issuing a licence may give fish harvesters the impression that they've satisfied all government requirements," Fox told reporters in St. John's, N.L.

But registration with Transport Canada is also required, she said, and it allows the regulatory body to provide safety guidance to boat owners and up-to-date information to rescue organizations if something goes wrong.

She noted that fishers in British Columbia can't get a licence unless they can prove they're registered with Transport Canada.

Fox was in St. John's to present the findings of the safety board's investigation into the sinking of the Sarah Anne, which went down in Newfoundland's Placentia Bay on May 25, 2020, and was never recovered. The bodies of its four crew members -- Ed Norman, Scott Norman, Jody Norman and Isaac Kettle -- were recovered in the following days.

The boat left the town of St. Lawrence on Newfoundland's Burin Peninsula just after midnight, and it was 7:45 p.m. when authorities were first told it hadn't returned home, said Clifford Harvey, the board's director of marine investigations. Investigators concluded it likely capsized suddenly, throwing the crew into the water before they could put on life-jackets or immersion suits or make a distress call, he said.

"Sarah Anne's voyage was not actively being monitored," Harvey told reporters. "The absence of active monitoring, coupled with lack of distress signal, resulted in a delay of several hours in the search and rescue response, severely reducing the crew's chance of survival."

The boat did not have safety locator beacons on board, nor was it properly registered with Transport Canada, Harvey said. As a result, the federal body did not have current information about the boat's name or owner. The vessel also didn't have a formal stability assessment, and investigators concluded it was operating in conditions beyond its limits, he added.

Fox pointed to a 2012 safety board report outlining measures harvesters can take to be safer at sea, such as wearing life-jackets and making sure their boats have proper safety equipment on board.

"Every year, the same deficiencies in the commercial fishing industry continue to put the lives of thousands of Canadian fish harvesters at risk," Fox said. "And here we are, 10 years later, talking about many of the same issues."

She acknowledged there is no way to tell if the Sarah Anne's fate would have been different if it had been registered with Transport Canada.

The federal Fisheries Department has 90 days to respond to the safety board's recommendation that it check for registration before issuing a fishing licence.

This report by The Canadian Press was first published May 18, 2022.

Canadian airlines and airports claimed top spots in flight delays over the July long weekend, notching more than nearly any other around the world.