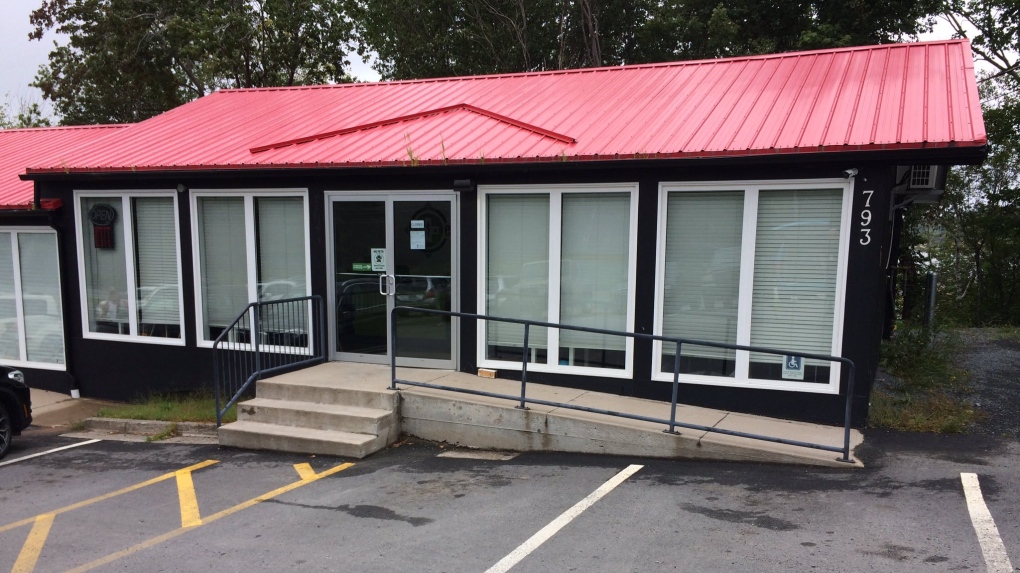 Officers with the drug unit conducted a search warrant at East Coast Greenery on the Bedford Highway Wednesday afternoon.

They are all due to appear in Dartmouth provincial court on Thursday.

Police say such cannabis dispensaries are illegal, as the only legal way to buy recreational cannabis in Nova Scotia is through the Nova Scotia Liquor Corporation Cannabis retail and online outlets.

The only legal way for Canadians to access medical cannabis is through Health Canada.