FREDERICTON -- The community of Elsipogtog First Nation continues to mourn Craig (Jumbo) Sock and Seth Monahan who died after their fishing boat capsized earlier this month.

Sock mentored a generation of young hockey players, including former Halifax Moosehead Sawyer Hannay, who is using his clothing company to fundraise in honour of his coach.

Following a tragedy in his hometown, Hannay wanted to do something special to help after Sock, his childhood coach, and crewmate Monahan died when the fishing vessel Tyhawk went down on April 3.

"It all started to emotionally funnel through," Hannay says. "It still seems surreal hearing more, because some of the survivors shared their stories just hearing about Jumbo and how he had reacted with his crewmates, I wasn't surprised, he was helping everybody right up until his last breath and to me that was jumbo."

Hannay, who owns and operates Country Liberty Clothing, saw Jumbo at the rink just weeks ago before the accident.

Now, he's honouring his former coach through his business.

"We decided that producing an item that would represent Jumbo who was closest to me, Seth, and the other crewmates and rescuers that came to the rescue of the survivors, we wanted to represent and honour them through a piece of clothing," Hannay said. 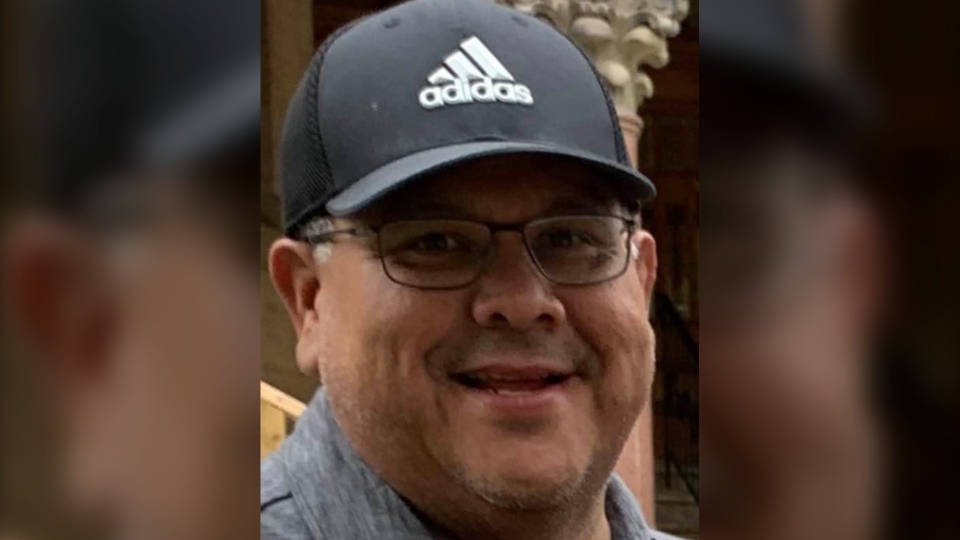 Hannay says all the proceeds from the purchase will be donated to the Elsipogtog Minor Hockey Association in Jumbo's name.

"Jumbo was my coach for a decade, in very significant developmental years of my life when I was a little kid right into my teens he was there, so I wanted to give back in his name to minor hockey," Hannay says.

He says he'll always remember Jumbo for his positive energy.

"Looking back, I can't count a single time even when Jumbo was our coach and we would lose games, I could never count a single time where he was like upset or angry," Hannay said. "He was always so positive and had and just such a great energy to be around at all times."

The first batch of Tyhawk sweaters sold out on the first day of release, but more will soon be made available online.