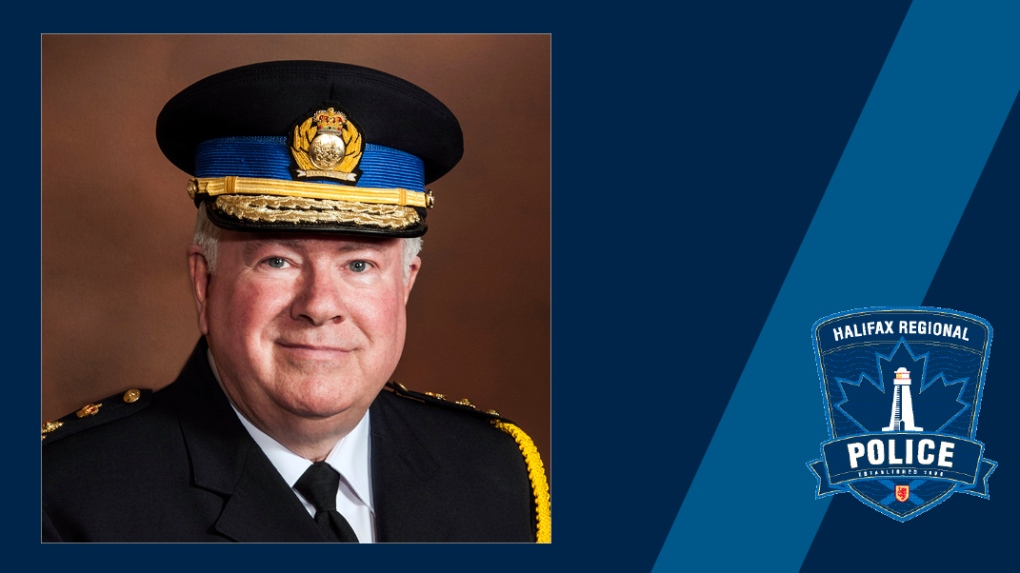 HALIFAX, N.S. -- Frank Beazley, the former chief of the Halifax Regional Police, has passed away.

“It is with a heavy heart that we learned of the passing of retired Chief Frank Beazley this morning,” said Chief Dan Kinsella in a statement. “Chief Beazley was a distinguished leader and a community member who served the citizens of Halifax for 42 years as a police officer.”

Beazley started his career with the Halifax police as a patrol officer in 1970. He became chief in 2003, a position he held until 2012.

“Chief Beazley’s leadership has had a tremendous impact on the history of our service, and his loss is being felt by many,” said Kinsella.