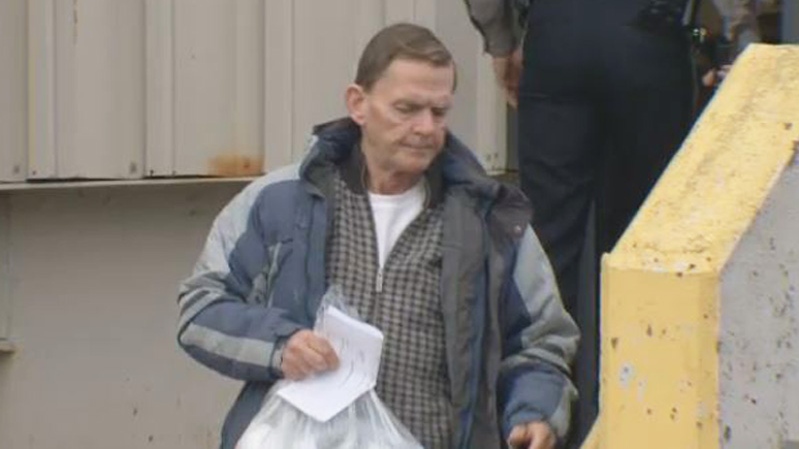 A former teacher is facing 64 additional charges in connection with sexual assault allegations dating back to the 1970s and 1980s.

Police say his 20 alleged victims were youths at the time of the offences, and that McNutt was in a position of trust, as a teacher and/or volunteer coach.

Police allege the offences happened in the Halifax region, except for two incidents, which allegedly occurred in other parts of Nova Scotia, in the 1970s and 1980s.

Investigators aren’t releasing any further details in order to protect the identities of the victims.

McNutt was first arrested in Halifax on Jan. 23, 2019 and charged with 14 counts of gross indecency and 13 counts of indecent assault involving 13 alleged victims.

The investigation is ongoing. Investigators believe there may be other victims and they are encouraging those people to contact police.

McNutt was released from custody and is due to appear in court at a later date.