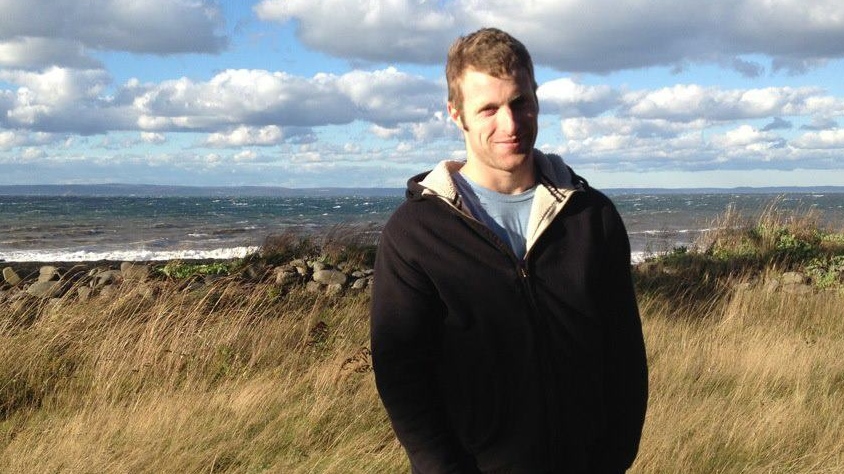 Matthew Percy was found guilty of sexual assault and voyeurism in December in connection with the September 2017 incident. (Facebook)

HALIFAX -- A former groundskeeper at a Halifax university who sexually assaulted a young woman in her dorm room and recorded portions of the incident on his phone will face sentencing Thursday, even as he awaits three other court proceedings involving similar allegations.

Matthew Percy was found guilty of sexual assault and voyeurism in December in connection with the September 2017 incident.

In another incident involving a fourth woman in September 2017, Percy was accused of sexual assault, voyeurism and overcoming resistance by choking.

He was acquitted of those charges in August 2018, but the Crown has appealed that decision. The appeal will be heard Oct. 9, 2019.

In her December decision, Halifax provincial court Judge Elizabeth Buckle described Percy and the complainant as friendly acquaintances who knew each other from Saint Mary's University, where he worked as a groundskeeper and she worked part-time at a service desk while attending school.

On the evening of Sept. 15, 2017, the two ran into each other at a downtown Halifax bar, and consumed alcohol before going back to her dorm room.

"Once there, they engaged in sexual activity, some of which was recorded by Mr. Percy on his phone," Buckle wrote.

"In the early morning, after Mr. Percy had fallen asleep, (the complainant) left the room and went to the security desk. She was distraught and had difficulty communicating, but reported that she had been sexually assaulted."

Buckle said the first video, which shows the complainant performing oral sex on Percy, was "highly indicative of consent."

"The video continues for three minutes and 16 seconds and she appears to be a willing participant throughout," she said.

"She is actively involved and seems to respond to him both verbally and through her actions."

But in a second video, Percy is having intercourse with the woman while she is unresponsive. Her eyes are closed, and she is not moving or making sounds.

"For approximately one-and-a-half minutes to two minutes she was unconscious while Mr. Percy had intercourse with her. The law is absolutely clear that an unconscious person cannot consent to sexual activity," the judge said.

Buckle noted there were inconsistencies in Percy's evidence that impacted her assessment of his credibility, characterizing his testimony as "generally implausible."

For example, his testimony about the duration of the sexual activity was different from what he told police, and his timeline of events did not reconcile with the time stamps on the video recordings.

Buckle also found the recordings "were made surreptitiously because while the device was not hidden, the fact that the device was being used to record was kept secret."

"I am also convinced beyond a reasonable doubt that Mr. Percy intended the recordings to be surreptitious," she said.

"That recording was made for a sexual purpose, was made secretly, without her knowledge and consent, and Mr. Percy intended it to be secret."

Percy's next trial, on a charge of sexual assault causing bodily harm in connection with a December 2014 incident at Dalhousie University, will begin Feb. 18, 2020, in Nova Scotia Supreme Court.

Weeks later, on March 17, 2020, he'll stand trial on charges of sexual assault causing bodily harm, choking and assault in connection with a November 2013 incident in Halifax involving a woman.

Crown and defence lawyers are expected to make arguments Thursday at his sentencing hearing in Halifax provincial court.