Former Village of Baddeck employee charged with fraud over $5,000

Former Village of Baddeck employee charged with fraud over $5,000 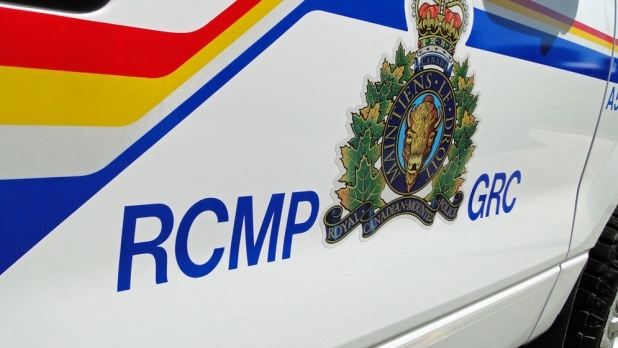 A former employee of the Village of Baddeck has been arrested and charged with fraud.

The RCMP says the charge was laid against 36-year-old Megan Cooper following a months-long investigation.

Victoria County RCMP received a complaint from the Village of Baddeck on Nov. 16, 2021, concerning possible fraud by a former employee.

The RCMP says the former employee was arrested in relation to the investigation on Monday.

Cooper has been charged with fraud over $5,000. She was released on conditions and is set to appear in Sydney provincial court on Oct. 5 at 9:30 a.m.

The United Nations said Sunday that negotiations between Yemen's warring sides failed to extend a nationwide cease-fire, after an agreement was not reached before a deadline on Oct. 2. In a statement, the U.N.'s envoy to Yemen called on all sides to refrain from acts of provocation as the talks continue.

Laughter lights up the gathering twilight at Langara College in Vancouver, where first-year health science student Jagiit Singh is chatting with friends next to the school's fountain. But his smile fades when he's asked about the cost of living in Canada since moving from India last year.