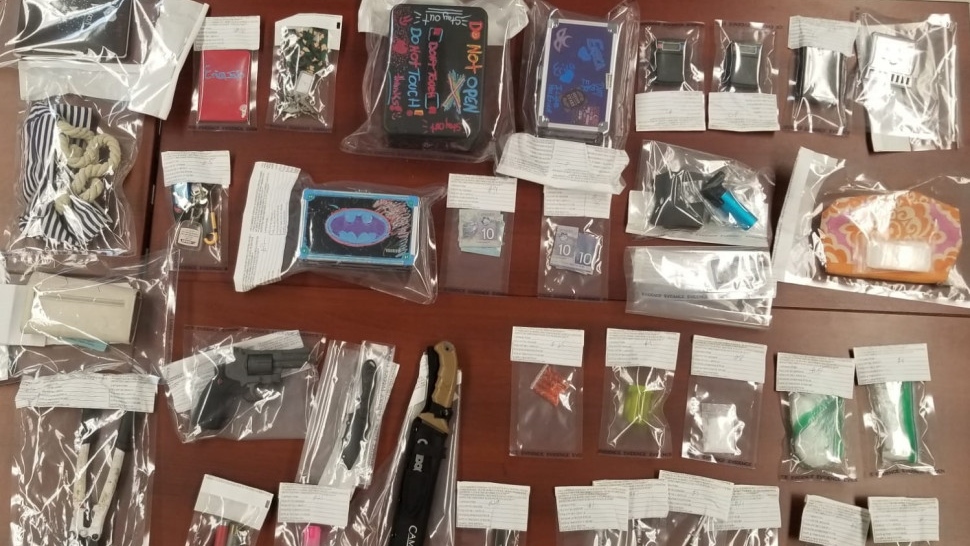 HALIFAX -- Three people are facing drug trafficking charges and a fourth person was arrested after New Brunswick RCMP seized drugs from a business in Moncton on Thursday.

Police say on March 11, Codiac Regional RCMP officers executed a search warrant at a business on the 1000-block of Mountain Road. During the search, police seized what is believed to be crystal methamphetamine pills and Isotonitazene, a synthetic opioid.

Three woman and a man, all from Moncton, were arrested at the scene.

They were each charged with one count of possession of crystal methamphetamine for the purpose of trafficking. All three were remanded until their next court appearance on March 17.

The fourth suspect, a 28-year-old woman, was released pending a future court appearance on July 29.

Anyone with information about, or who suspects, illegal drug activity in their neighbourhood is asked to contact their local police or Crime Stoppers.