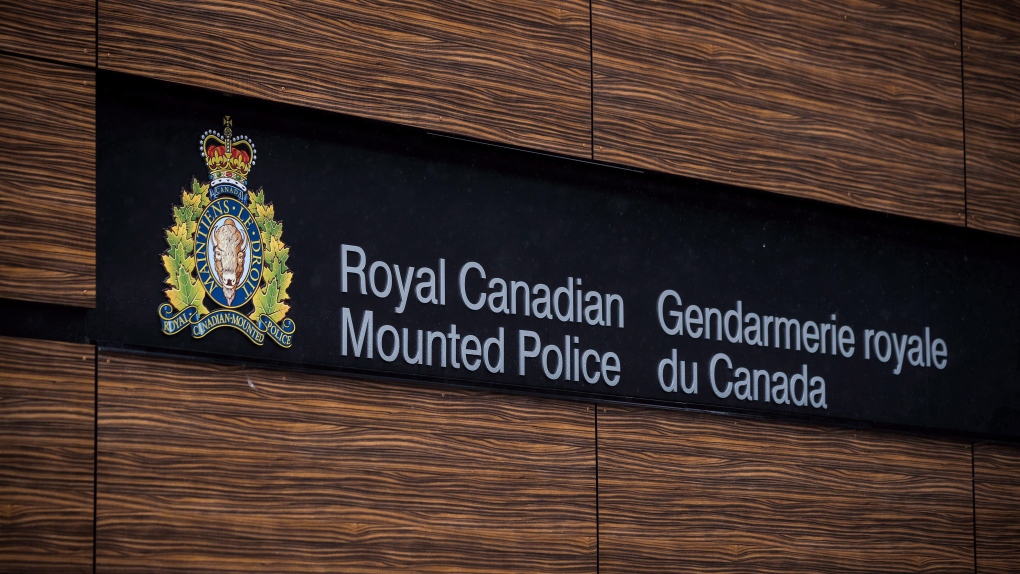 The RCMP in Nova Scotia is investigating a single-vehicle collision in Mount Hanley, N.S., which left four people injured.

Annapolis District RCMP, along with fire and EHS members, responded to a crash on Shore Road around 8:39 p.m. Tuesday.

Once on scene, crews located a car in the ditch on its side.

Police say the driver and one passenger appeared to have serious injuries, while two other passengers were left with minor injuries.

The occupants, three men and a woman, were under the age of 20, according to RCMP.

Nearly 1 in 5 Canadians putting off buying a home due to inflation, high interest rates: survey

With high inflation and rising interest rates, a new survey has found nearly one in five Canadians say they're putting off buying a home.

In 1st speech as Prince of Wales, William champions wildlife

Prince William delivered his first speech as heir to the British throne at a wildlife protection summit Tuesday, signaling that the royal family will continue to champion environmental causes as King Charles III is forced to step back from front-line campaigning.

'It came in straight through the master bedroom': Transport truck slams into home in Nanoose Bay, B.C.

A transport truck driver was airlifted to hospital Monday after his truck slammed through a home in Nanoose Bay, B.C., narrowly missing residents.

opinion | Don Martin: An Alberta storm is brewing as Danielle Smith is set to become premier